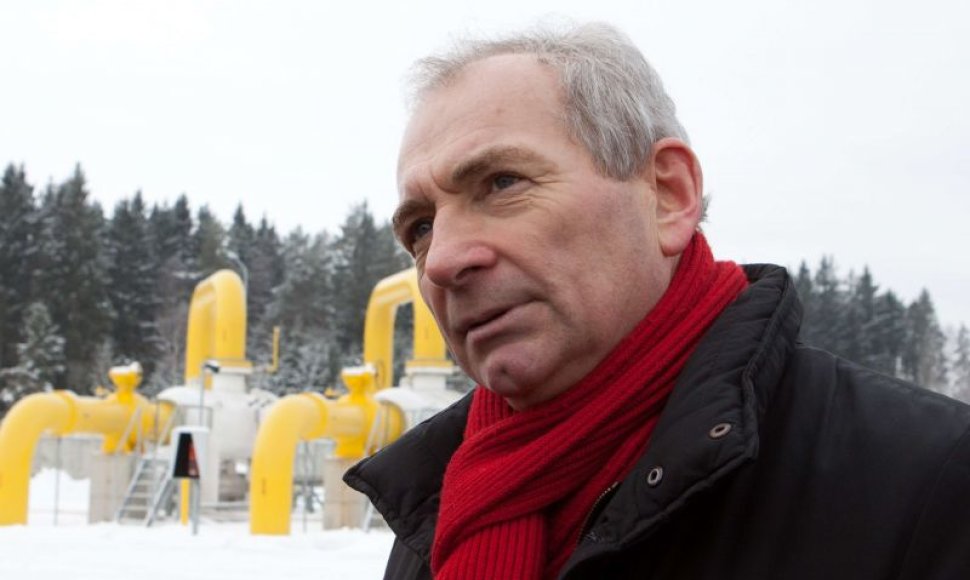 "The volume of gas we have ordered on politicians' instructions is totally different from what we are actually using. We may face huge fines for not fulfilling the contract. Until now, we have succeeded in having these fines waived, but following the latest decisions, we will not be able to do so any more," he said during a conference of the Social Democratic Party.

The gas transmission, supply and transportation operations of Lietuvos Dujos, in which Gazprom holds a stake, are to be separated by the end of 2013. Valentukevicius said that the decision will cause "reliability problems" for Lithuania.

Under a 2004 contract with Gazprom, Lithuania contracted to purchase 5 billion cubic meters of gas annually, but now it buys almost half the amount.