Individual bankruptcy law to come into effect in Lithuania next March

Private individuals who are burdened by loans exceeding 20,000 litas (EUR 5,797) will be able to declare bankruptcy in Lithuania from March 2013 under the Law on Private Individuals’ Bankruptcy, which the Seimas (parliament) passed with 95 votes for, one vote against and three abstentions after several years of deliberations on Thursday.
Source: BNS 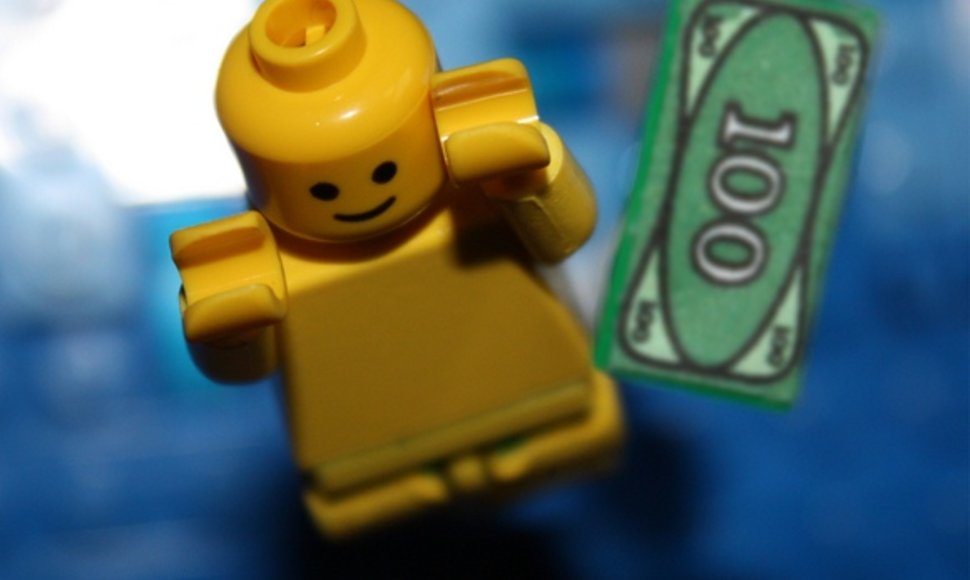 Julius Veselka, a member of the Economics Committee who voted against the legal act, warned that many people would go bankrupt since they would borrow irresponsibly and would not make effort to pay the money back. In his opinion, this piece of legislation would also harm the budget: “The banks set aside profits for writing off bad loans, the budget will not get money, the state will borrow”.

Meanwhile, Andrius Mazuronis, member of the Audit Committee, pointed out that new legislation would discipline those bank managers who used to force people to take loans without disclosing full information. “The law will now introduce an additional factor for bank employees when assessing customer risks,” he said.

A bankruptcy option will be open to people with liabilities exceeding 20,000 litas.

Bankruptcy proceedings may last up to five years. However, debts arising from damages inflicted to another person as well as alimony arrears will not be written off.

Too little responsibility for debtors

Commercial banks welcome a law on personal bankruptcy that the Seimas passed on Thursday, but criticize it for being applied retrospectively and for placing too little responsibility on debtors, the president of the Lithuanian Banks' Association said.

"On the whole, we are glad that the law has been adopted. A couple of years ago, we called for it to be passed as soon as possible. That will put an end to speculations that banks do not want it (the law)," Stasys Kropas told BNS.

"Persons who want to file for bankruptcy will not need to look for ways to go through that procedure in the United Kingdom or Latvia. The bankruptcy tourism phenomenon will likely lose its relevance. It is good that the law has been passed. Time will show how efficiently it works," he said.

Kropas said that banks do not like several provisions of the law.

"One thing is that it applies retrospectively to agreements and commitments assumed in the past," he said.

Another aspect that could have been provided for in the law is responsible borrowing.

"It is good that the good faith criterion is applied, but, to my mind, a more detailed description of it could have been given and similar provisions to those in Poland could have been put in place. We propose that the issue of responsible borrowing should be also included," he said.