Passenger traffic through the international airport at the Lithuanian seaside resort of Palanga rose by 15.3 percent in 2012 from 2011, to a new record of 128,000.
Source: BNS 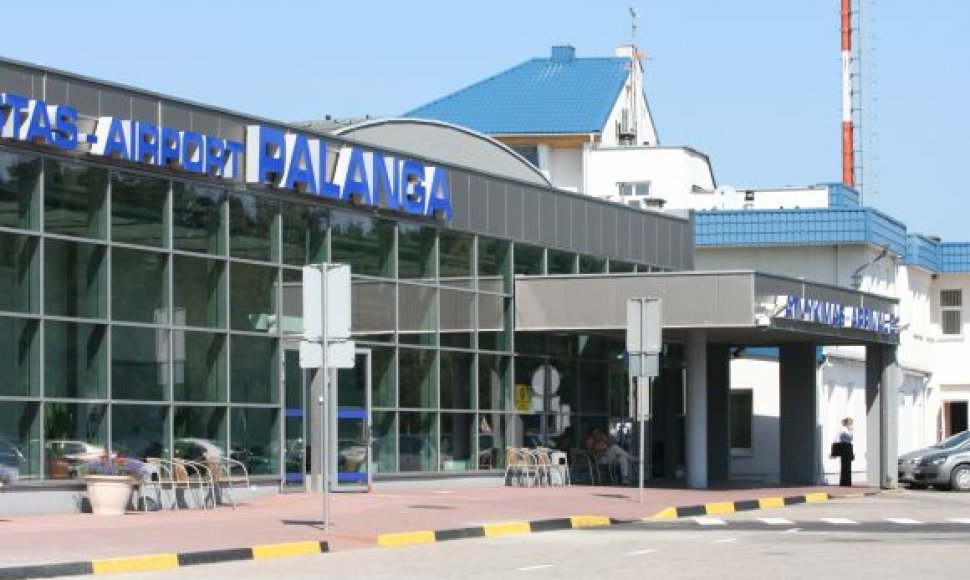 In December alone, the airport handled 8,300 passengers, down 8 percent year-on-year, the airport said on its website.