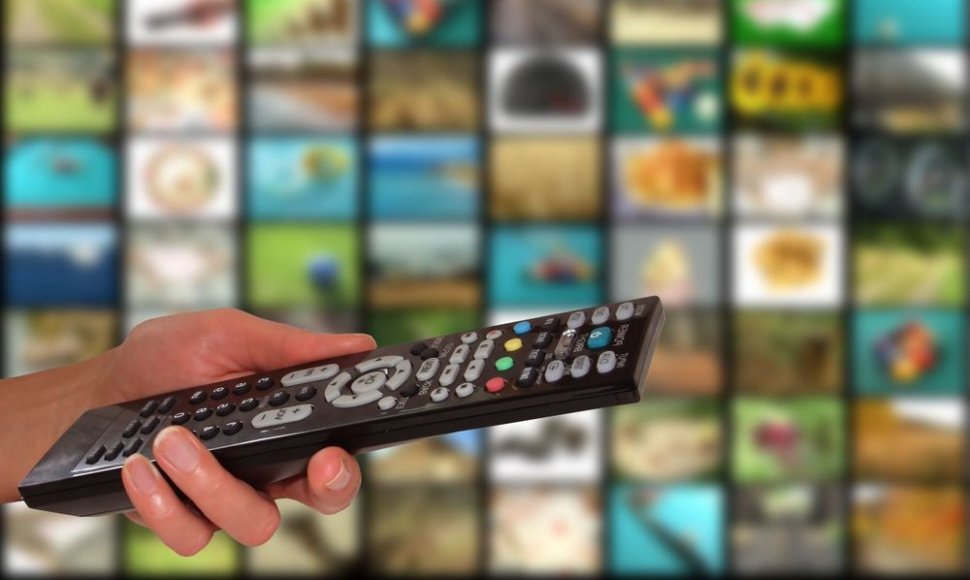 Zita Sarakienė, the CEO of LNK, told BNS that the deal was finalized on Wednesday.

"The acquisition of BTV was one of the key steps toward implementing LNK's strategy of creating the largest, strongest group of television channels covering all segments of the audience. We will seek that BTV operate profitably by optimizing its operating costs and synergizing its personnel structure with the LNG Group," she said in a press release.

Sarakienė said that BTV will plan its programming strategy independently of LNK.

Liutauras Elkimavičius, the CEO of BTV, said that the channel has held more than 6 percent of the TV audience recently and that its market share has been on the rise.

LNK says that it owns the largest group of TV channels in the country, including LNK TV and TV1, a channel aimed at the female audience, as well as the information channel Info TV and the entertainment channel Liuks!.