Kaunas, the second largest city of Lithuania, wants to become the European Capital of Culture in 2022 and also get on the UNESCO World Heritage List, the city's municipality says.
Source: BNS 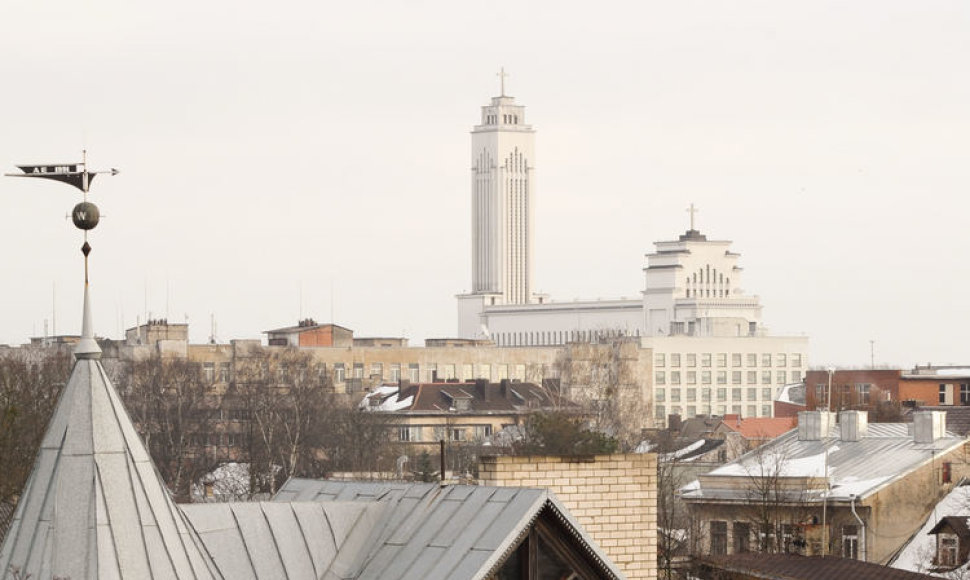 The goal of becoming the European Capital of Culture and getting Kaunas inter-war architecture and the city's central Naujamiestis area declared a UNESCO World Heritage Site by 2018 will be included into the city's cultural policy strategy.

Albinas Vilčinskas, head of the Culture and Tourism Development Division at Kaunas Municipality, said the title of the European Capital of Culture would promote the city internationally and would give a boost to business and tourism.

"It is one of the most prestigious and visible cultural events in Europe," he said.

The Lithuanian capital of Vilnius was the European Capital of Culture in 2009.