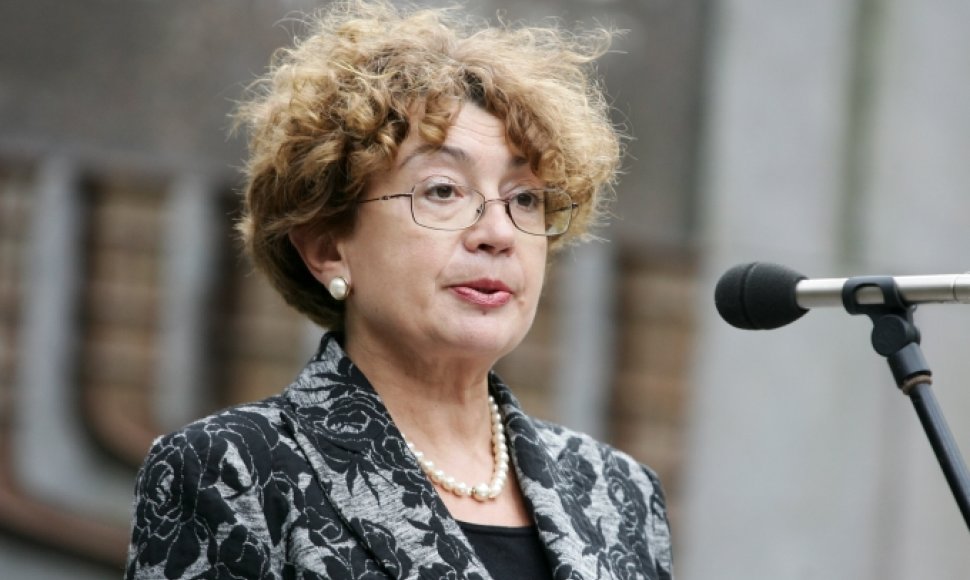 Deportee names will be read out at a commemoration of the Day of Mourning and Hope at Vilnius Synagogue.

Faina Kuklyansky, chairwoman of the Jewish Community of Lithuania, told BNS on Thursday that names of deportees will be read out irrespective of their nationality.

Readings of Holocaust victims have been held in Vilnius and Kaunas, the second largest city in Lithuania, several years now.

Around 300,000 people were deported from Lithuania to Soviet gulags during the entire period of Soviet deportations.