Vilnius Municipality Council unanimously backed a proposal to name a section of a street near Vilnius St. Joseph Seminary after Ona Šimaitė, a librarian of Vilnius University who helped ghetto Jews during World War Two. A near-by square is to be named the Square of Righteous Among Nations.
Source: BNS 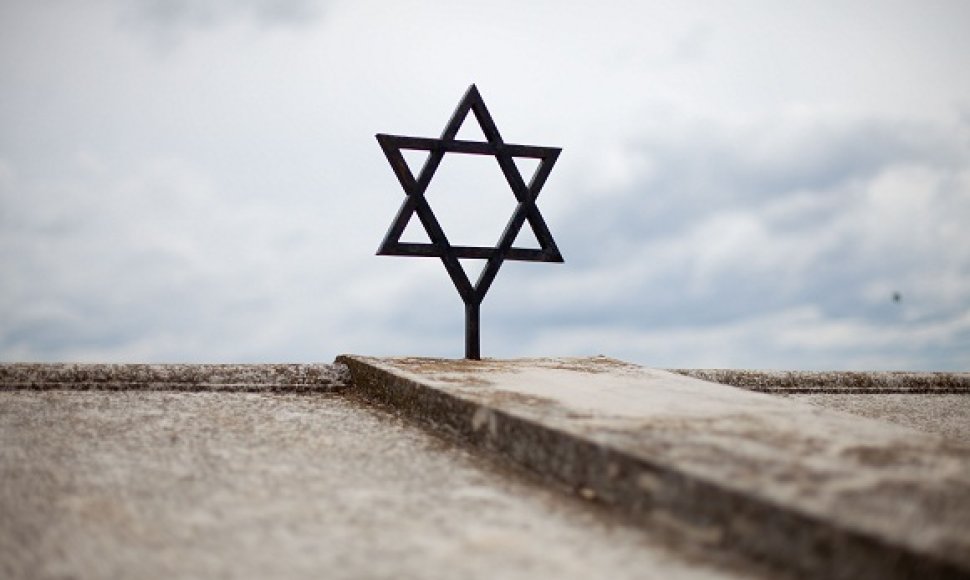 During the Nazi rule, Šimaitė used to enter Vilnius ghetto by saying she had to retrieve books from Jewish students. Instead, she would bring them food, letters, and books, taking out valuable historic and literary works for safekeeping. She also helped hide refugees.

In 1944, the Nazis arrested and tortured Šimaitė, she was held in a concentration camp and fled to France after the war.

Šimaitė was one of the first Lithuanians to be awarded the title of Righteous Among Nations by the Jerusalem-based institution Yad Vashem in 1966.

Some 830 Lithuanians have been recognized Righteous Among Nations for helping Jews, although there were more. New names are being added to the list.