An electric vehicle is the best choice for a savvy Lithuanian consumer, a study shows 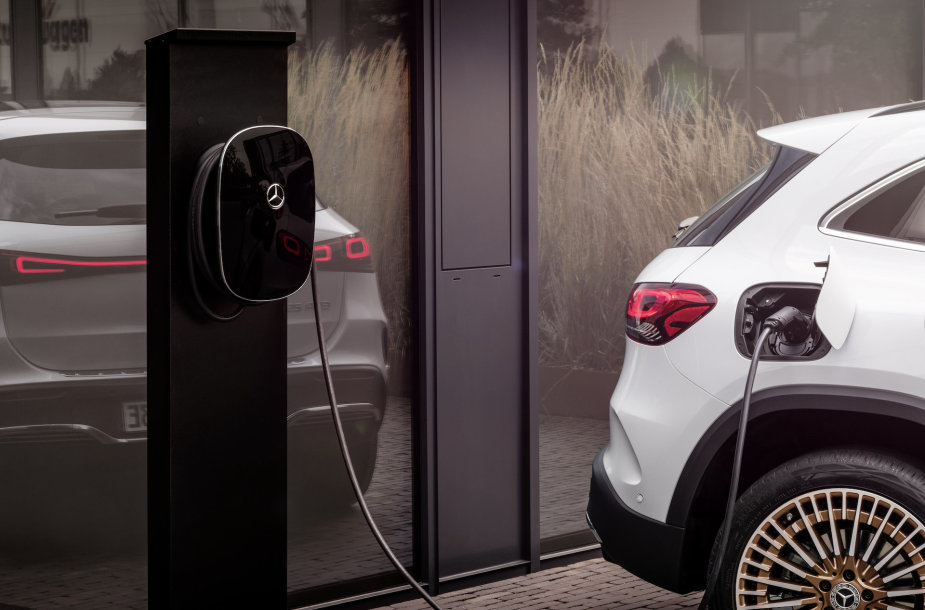 Mercedes nuotr. / An electric vehicle
Source: 15min
The analysis of total transport costs showed that the best long-term choice for Lithuanians wanting to buy a car is an electric vehicle. Such cost study was conducted in Lithuania by the Consumers’ Alliance together with the United Kingdom transport consulting company ‘Element Energy’ and the European consumer organisation BEUC. In addition to Lithuania, the study was conducted in eight other European Union countries.

‘Lithuania differs from other countries participating in the study because the number of electric vehicles purchased by Lithuanians over the last few years is still relatively low. After calculating the total cost of vehicle operation, it is obvious that the best financial decision for people would be to buy an electric vehicle, but the majority of consumers still consider the purchase price to be the main barrier while making the choice’, says Kęstutis Kupšys, Vice President of the Consumers’ Alliance and a member of the European Economic and Social Committee.

According to Kęstutis Kupšys, the operating costs of six types of passenger cars ­ petrol, diesel, liquefied petroleum gas, hybrid, plug-in hybrid, and electric and hydrogen ­ were studied. The study also looked at the total cost that would be borne not only by the owner of the new car, but also by its subsequent owners who bought the car ‘second- or third-hand’. 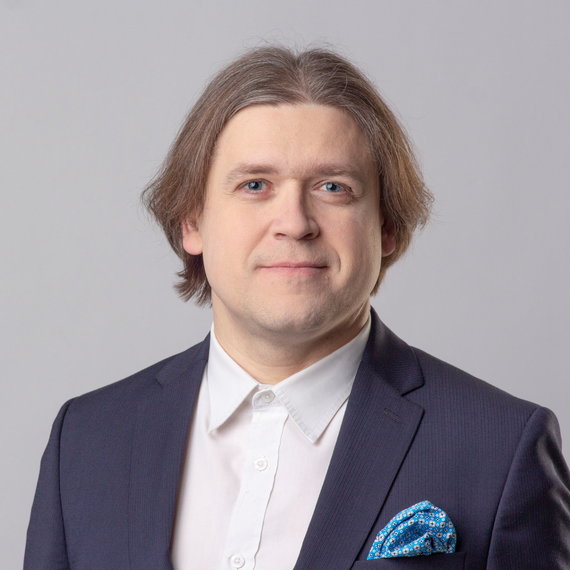 ‘Today, purchasing a new electric vehicle will save the second and third owner an average of EUR 6,700 if compared to a petrol-fuelled car. Most importantly, this will benefit not only the consumers’ wallets, but their health too, as electric vehicles reduce CO2 emissions in cities. Also, the more you drive, the greater the savings. Therefore, an electric vehicle is an absolute gold mine for sales agents that work in business enterprises and have to drive a lot, as well as for taxi drivers and people with an active lifestyle’, adds K. Kupšys.

According to him, for a wider spread of electric vehicles in Lithuania to take place, it needs two things: developed infrastructure ­ the ability to charge an electric vehicle easily and inexpensively (at different electricity tariffs) ­ and more state incentives for purchasing a new electric vehicle. He expressed his satisfaction with the increase in state-aid benefits for new and used electric vehicles this year.

‘According to the researchers who conducted the study, a Lithuanian household would need a subsidy of EUR 4,000, which would determine the parity of the total cost of an electric and petrol-fuelled new car. In reality, the total cost of these two middle-class cars now varies by EUR 3,400 (so far, in favour of the petrol-fuelled engine); therefore, a subsidy of EUR 4,000 would be enough to weigh the scales in favour of an electric vehicle’, says the spokesman for the Consumers’ Alliance.

‘Meanwhile, when buying a used electric vehicle, the conditions are so favourable, that it is worthwhile buying and operating it even without a subsidy’, says Kęstutis Kupšys.

The European Green Deal’s direction of seeking a climate-neutral economy encourages consumers to choose clean vehicles. European consumer organisations also emphasise that the transition to ‘zero emissions’ must not push consumers, especially those with lower incomes or in socially vulnerable groups, ‘to the margins’.

‘The Consumers’ Alliance, together with other European consumer organisations, therefore, calls on the Member States to create a level playing field for all consumers. Charging an electric vehicle must be as easy, fast and affordable as it now is with internal combustion engines for all residents’, says Kęstutis Kupšys.

He predicts that due to the introduction of the requirements of ‘Euro 7’, the prices for cars powered by internal combustion engines will increase in 2022–2024. In this case, the development of electric vehicles in Lithuania could accelerate if policy makers would continue to create favourable conditions for infrastructure development. 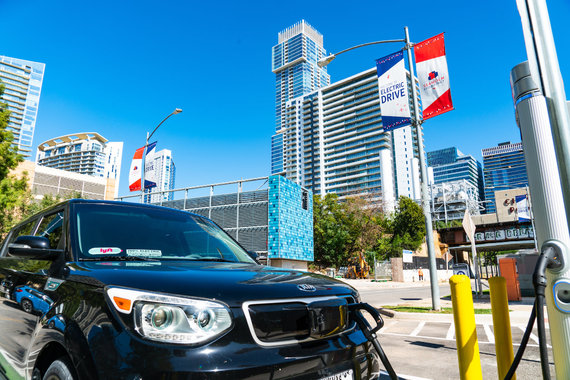 According to Kęstutis Kupšys, Lithuania does not need new petrol stations, but a comprehensive and municipality-involving development of the charging system. That would allow anyone intending to purchase an electric vehicle to contact their city council and register their interest in having an electric vehicle charging station no more than 300 metres from their home. Municipalities, upon receiving such requests, would seek the optimal location for the station and subsidise its installation. This would cause further interest of the townspeople and the process of switching to electric vehicles would start moving faster and faster. According to Kęstutis Kupšys, Vice-President of the Consumers’ Alliance and a member of the European Economic and Social Committee, this is already being done in Antwerp, Utrecht and several other European cities.

The total cost of owning and operating a vehicle was calculated by estimating the purchase price of the car (including VAT) and its total running costs over a period of sixteen years ­ four years for the first owner, five years for the second owner and, finally, seven years for the third owner. The baseline scenario is modelled with an annual mileage of fifteen, twelve, and ten thousand kilometres for owners one, two, and three respectively. The study also presents two additional scenarios for Lithuania. The first scenario estimated savings for companies managing an intensively-used passenger car park, and the second sought to find out how the total operating costs differ in the case of charging an electric vehicle at public charging points on the streets compared to charging in a private garage using the home electricity network. A study of the TCO (total cost of ownership) was conducted in Belgium, Spain, Italy, Cyprus, Lithuania, Portugal, France, Slovenia and Germany.

In 2020, approximately every twentieth (5.44 %) newly registered car in Europe was electric, which is about twice as much as in 2019, and even eight times as much as in 2017. Although the share of electric vehicles among newly registered passenger vehicles is increasing, electric vehicles in Lithuania make up only about 0.1 % of the total fleet. This number is not that much bigger in the European Union either ­ 0.2 % (according to the data of the international association ACEA). In Norway, this figure has already reached 9.4 %.