Baltic RE Market: Limit Reached in Vilnius, New Apartments in Demand in Kaunas and Riga 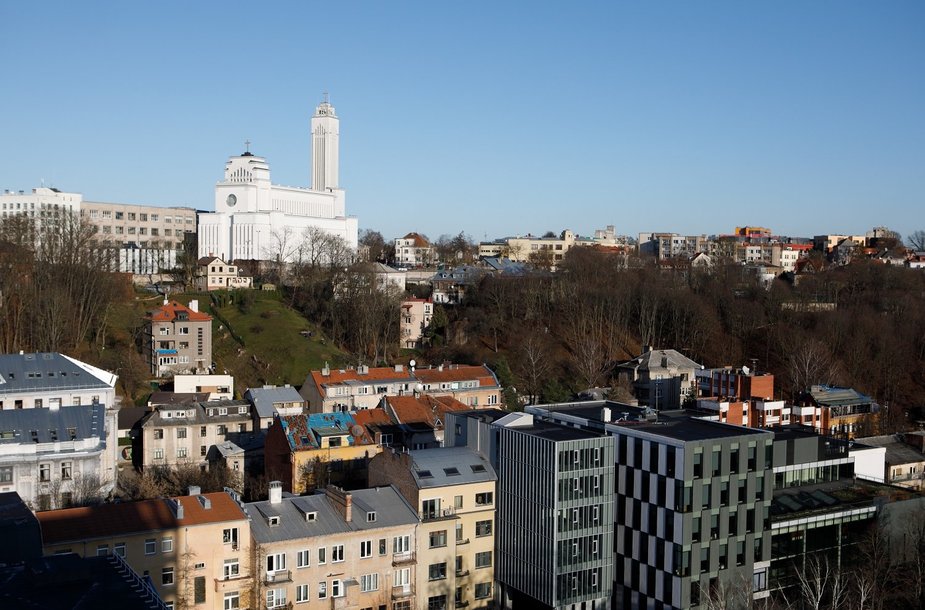 Kaunas
Source: 15min
The citizens of the three Baltic States are actively purchasing real estate during the pandemic. However, the residents of the cities of Kaunas, Klaipėda and Riga can only envy Vilnius and Tallinn, where twice as many new construction apartments can be purchased. Real estate (RE) analysts claim that the situation has been brought about by a lack of new construction homes in Kaunas, Klaipėda and Riga. Yet, the trend might change soon.

“The analysis of the RE contracts in the capital cities of the Baltic States and two of the largest cities of Lithuania revealed that the general status of RE market in this region was very active. The citizens have the money that they wish to optimally invest in residential homes. Vilnius is rated first in Lithuania. Yet, Kaunas and Klaipėda are not too far behind in terms of RE acquisition indicators. The capital city is still quite far ahead of Kaunas and Klaipėda in terms of sales of new construction homes. The comparison of the three capital cities of the Baltic States show that the residents of Vilnius and Tallinn are quite active in purchasing new homes, while in Riga, such sales comprise only a small portion of all transactions,” says Gintaras Toločka, Real Estate Development Analysis Manager at Urban Inventors, a member of SBA Group.

Everyone is purchasing homes, but the majority of Vilnius residents are buying new ones 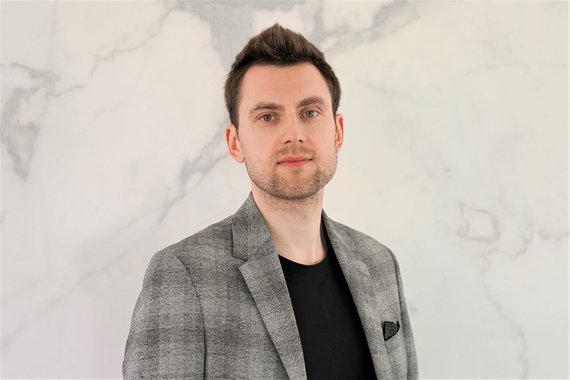 According to G. Toločka, these indicators are indeed good and do not fall far behind from one of the most active European RE market regions, i.e., the Scandinavian countries. A total of 24 apartments are sold per one thousand residents in the capital city of Stockholm in Sweden.

“These indicators allow defining the Baltic market as very active. However, there is always room for improvement. If we take a look at the number of sold new construction apartments, we will notice a large leap between Vilnius and Kaunas or Klaipėda. New construction apartments are being purchased in the capital city three times more often than in other cities,” says G. Toločka.

The residents have little to choose from

Vilnius is the leading capital city in the Baltic States based on the number of new construction apartments sold per one thousand residents. The number of new apartments comprise 30% in Tallinn. According to G. Toločka, the RE developers are proactive in Tallinn, which means that we can expect further growth of this indicator.

The situation is a bit worse in Riga, where the sales of new construction apartments reach approx. 20%. Despite the changes in the RE development in Riga being the slowest out of all the capital cities of the Baltic States, the experts have been noticing sings of higher activity recently.

“Riga is a city of great potential. It seems to garner the attention of RE developers from Lithuania, Estonia and Scandinavian countries because Vilnius and Tallinn markets are already overcrowded. Land lots are being actively purchased in the capital city of Latvia, which means that a lot of new RE projects will be implemented in the near future,” says the RE market expert.

The RE market expert claims that the limited availability of new construction homes is the main inhibitor of growth in such cities as Kaunas, Klaipėda or Riga, where the number of sold new apartments is low. A similar situation has recently occurred in the market of offices, especially in Kaunas and Riga, where investors had no possibilities to relocate to modern offices simply because the RE developers had no such projects under development. 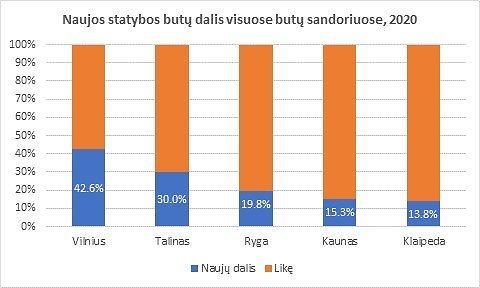 Amount of the news built porperty in the deals

“The total number of transactions show that the demand is there, people have money and are looking for homes to invest in. Yet, their choices are limited by the lack of new construction apartments. Failing to find new construction homes, the buyers are forced to turn back to old construction homes which often require large investments into repairs. The sales indicators would rise up and allow to come closer to the level of the leader cities, if the RE developers were to invest in these cities, increase the offer and expand the choices of the residents,” says G. Toločka.