Bankera client expenses analysis: with the lockdown relaxed, spending across almost all areas 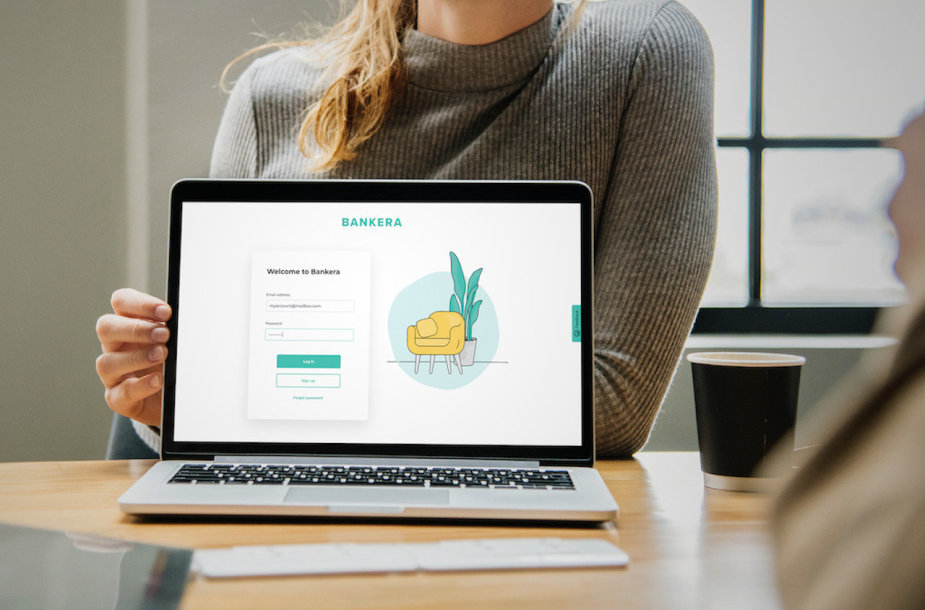 Bankera product visualisation @Bankera
By: Press release
Source: 15min
As lockdown relaxed, client expense statistics from Bankera indicates that Europeans have begun spending in large amounts. Compared to the first and second quarters of this year, there has been a notable increase in expenses across nearly all categories. Europeans poured more fuel, flew more, spent time in stores, shopping centres, and public catering establishments.

The most impressive expense growth was observed in the hotel category and flights categories. There has also been a marked increase in payments for fuel, flight tickets, and payments in cafes and restaurants.

There has also been at least a one-third increase in people’s expenses on clothing – average expenses on clothing over the first half of this year reached 108 euros, and average expenditures on footwear is 94 euros. In addition, Europeans visited petrol stations more often, spending an average of 32 euros per visit. They also visited cafes and restaurants more often – when compared to January, the number of such operations increased in June nearly tenfold, and the average payment sum at a public catering establishment reached 18 euros. 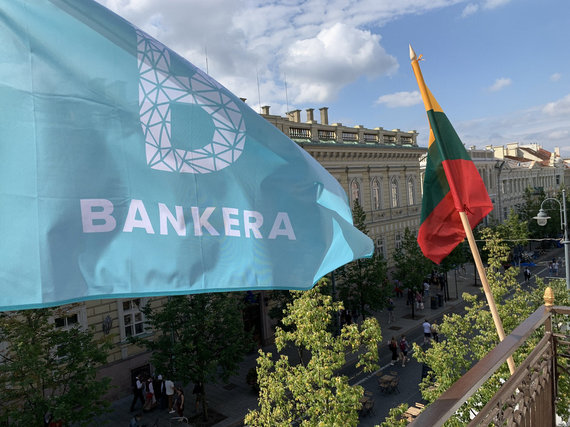 “The consumers’ normal life this winter was still greatly restrained due to the pandemic, and so most of the time was spent at home, watching movies and reading books. Meanwhile, the lockdown restriction reductions launched in the second half of this year gave an excellent boost for greater consumption. As a result, citizens’ expenses rebounded in almost all areas, ranging from travel to shopping in stores,” explains Dr Darius Kulikauskas, the director of UAB Pervesk, which manages the Bankera brand.

The expense report indicates that Bankera clients mostly flew on Ryanair flights during the second quarter of this year, and the average payment for flight tickets was 241 euros. Meanwhile, the average spending at hotels reached 183 euros in the first half of this year. In addition, Bankera clients spent around 22 euros when making card payments at various shopping centres.

The Bankera Visa debit card can be issued and used for payment by all citizens of the European Economic Area (EEA). In total, citizens from 153 countries have Bankera accounts.