Lithuania's Concretus Materials is planning to buy up to 51 percent of shares in Akmenės Cementas (Akmenė Cement), the country's only cement manufacturer.
Source: BNS 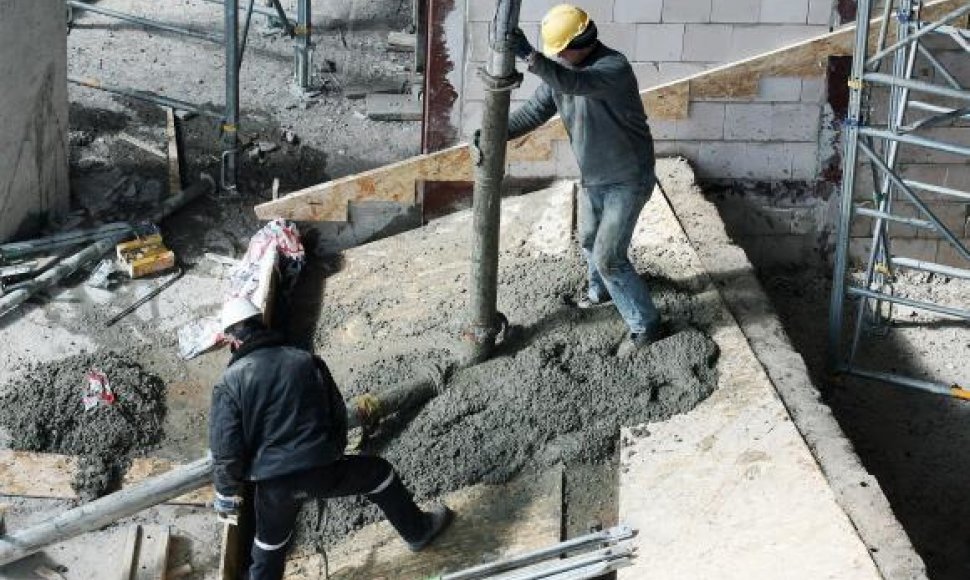 On 27 December, Concretus Materials applied to the Lithuanian Competition Council for approval of the deal, the regulator said.

Concretus Materials CEO Saulius Pileckis would not comment on the details of the planned deal.

"We have no further comment in addition to the information you have from the Competition Council," he told BNS.

Pileckis is also the director of the concrete, landscaping, and reinforced concrete production group Betoneta.

The cement manufacturer's annual revenue rose by 37 percent in 2011 compared with 2010 to 218 million litas, as cement sales increased by 19 percent to nearly 984,000 tons. Lithuania remained its biggest market throughout 2011, accounting for 55 percent of the total sales.

The cement factory is located in Naujoji Akmenė, in northwestern Lithuania.