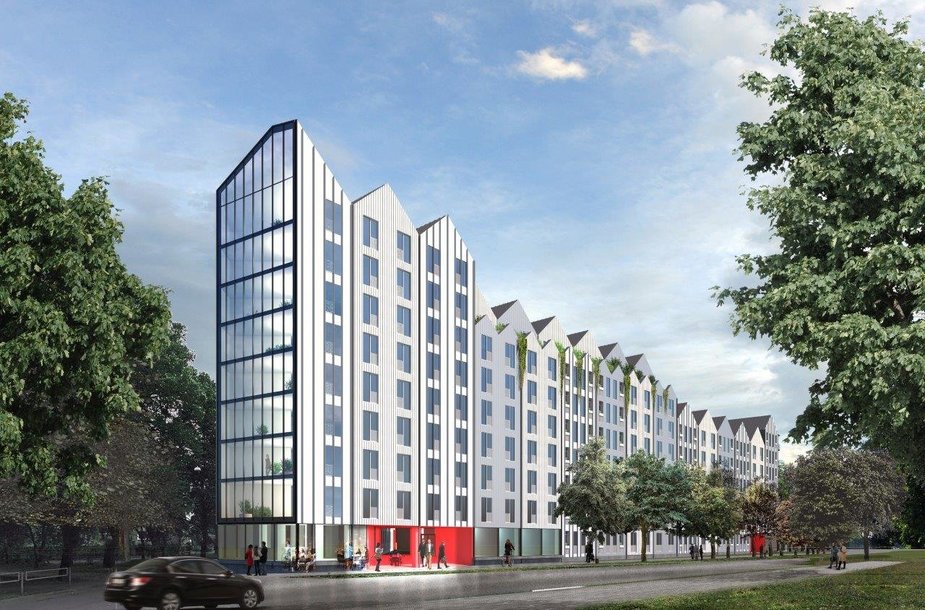 The bonds were distributed non-publicly to private investors in Lithuania with 7.5% annual interest and real estate collateral. Interest will be paid out quarterly, and the bonds will be redeemed by April 12, 2023.

“These bonds stood out in that we distributed them in Lithuania while the real estate is being developed in Riga. It required close legal cooperation to coordinate law between the two countries. We offered the bonds to Lithuanian investors and were met with significant interest, collecting the maximum planned amount,” Vismantė Šepetienė, the director of FMĮ Evernord, says. 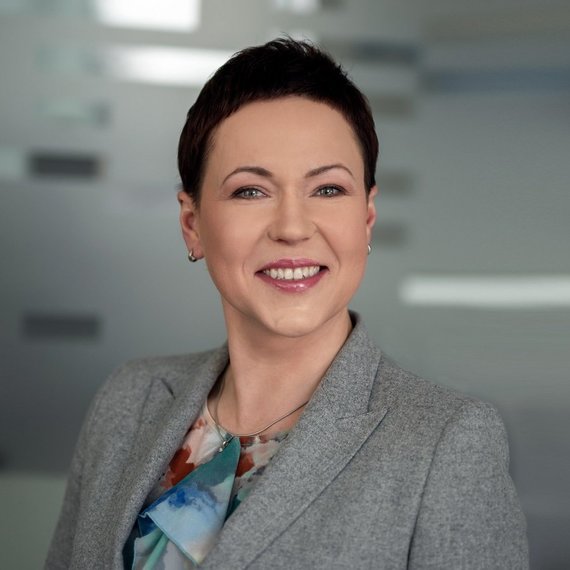 The Lithuanian and Latvian offices of TGS Baltic and the Latvian law firm Walless acted as legal advisors during the drafting of bond documentation.

“We thank Lithuanian investors for their trust. This bond issue is an excellent opportunity for us to diversify our sources of financing. The Kalnciema project is currently in the final stages of being arranged, and we plan to launch its construction at the end of this year or in the beginning of the next. So smooth financing is particularly important for us,” Nikolay Kryzhanovskiy, the finance director and board member of Novira Capital, says. 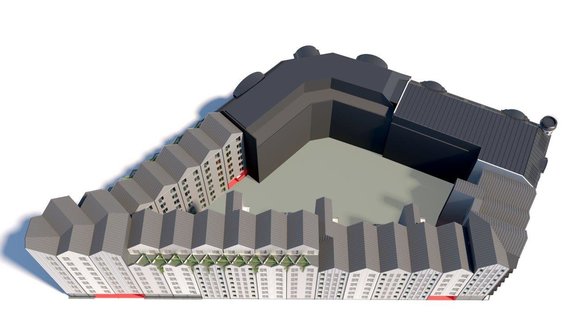 The multifunctional complex Kalnciema will span 28 thousand square metres, including an underground parking lot. It will include apartments, student studios, and commercial premises on the first floor of the building. The buildings at the intersection of Riga’s Kalnciema and Daugavgrivas streets are due to become operational in late 2023.

This is the fifth non-public bond issue by Evernord this year and one of the largest in terms of its value. The company distributed 4 million euros in bonds from the company UAB Dehidra, which deals in growing strawberries and lyophilisation. At the beginning of the year, there were two issues of bonds from Legal Balance, and distribution of UAB Terseta bonds. 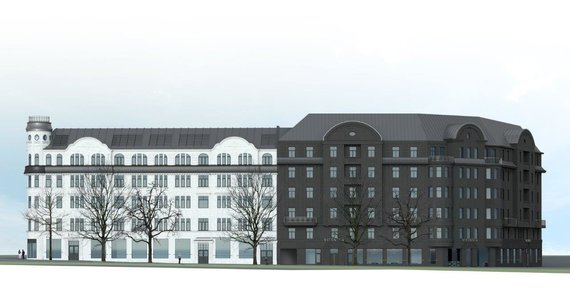 At the end of last year, the Bank of Lithuanian granted Evernord the higher category B financial brokerage company license, which permits trading in securities on behalf of clients and providing accounting services for private limited companies and funds.

“Companies are increasingly confidently borrowing on the capital markets and inquiring regarding ever-larger sums – this is becoming a typical and competitive means of borrowing. In addition, real estate projects are appealing to investors due to the option of collateral so that they can attract financing at even more favourable conditions,” V. Šepetienė says.