Authorities in Klaipėda to accelerate procedures for large investors 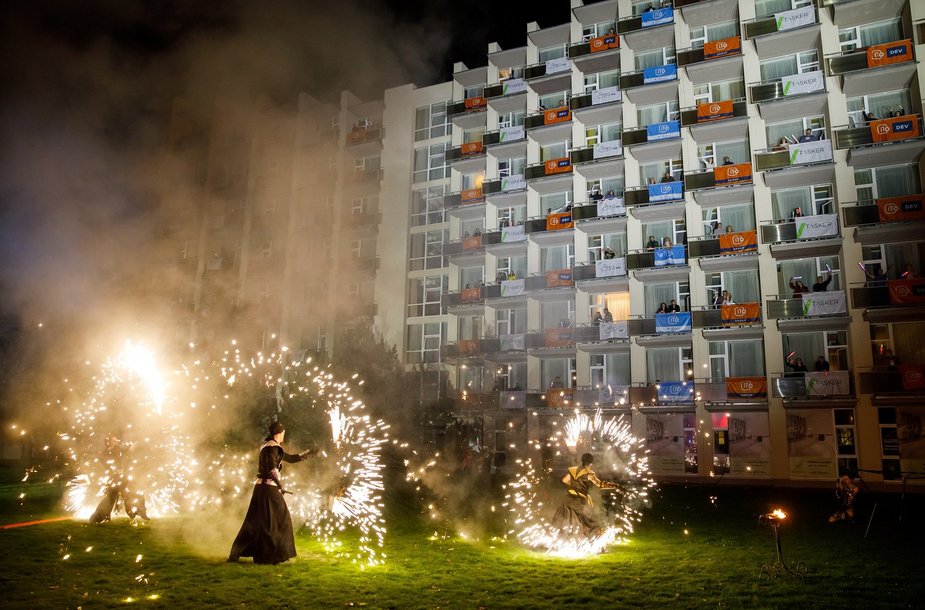 How do you maintain a sense of community in your team when your staff are working remotely and you cannot organise group celebrations or trips? The personnel department at iToGroup faced a difficult challenge – finding a format to replace typical events.

With the COVID-19 pandemic on a rampage, for safety reasons the company cancelled its three-day summer camp, which would bring together about 90% of the company’s staff; the work and entertainment trip abroad that the team enjoyed was also cancelled.

The head of iToGroup, which includes Tasker, Sign on Tab and Informacinių Technologijų Organizacija, Paulius Lazauskas noted that staff productivity rose when working from home, but communication weakened. 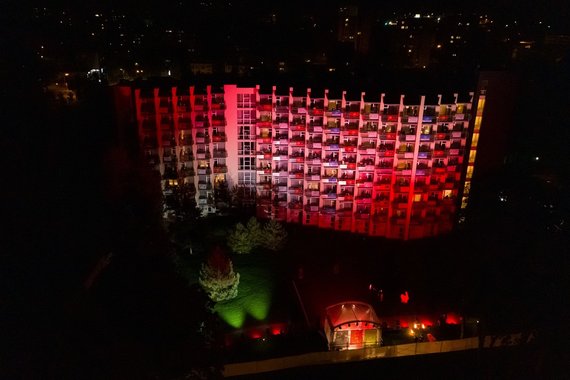 “We realised that in order to retain team cohesion and nurture our internal culture, which is based on live interaction and friendly relations, we had to seek other ways to safely engage in interpersonal activities that unite the team. Our goal was to find a format that would allow us to safely bring the team together and not clash with company values. Close, open and responsible – this is our approach to work and our environment,” the head of iToGroup says.

The difficult situation faced not only by Lithuanian companies but also those around the world forced the team to seek creative solutions. During a workgroup where P. Lazauskas and other company heads help one another solve their challenges, the idea emerged to organise a company-wide celebration while strictly adhering to all safety requirements and without posing any threat to the health of staff members or their families.

iToGroup personnel head Eglė Dudonienė explains that the idea for the celebration and its format were concealed from the staff until the very last moment. They knew only the date and time when they should arrive at the SPA Vilnius Druskininkai hotel. 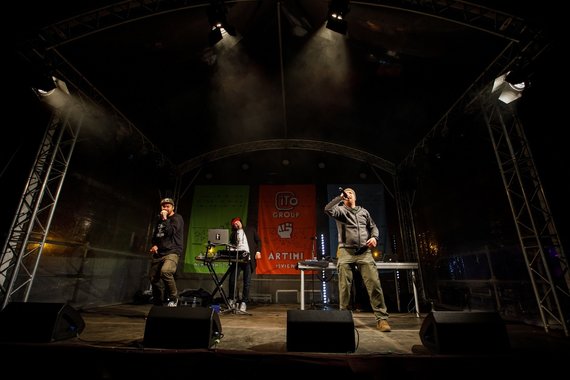 “After making arrangements with the hotel, we rented all the rooms with balconies on one side. After arriving at the hotel, our staff and their families found welcome baskets awaiting them, as well as postcards with personal greetings and a time indicated to appear in their balconies. Everyone was really curious what would happen because only five people know the programme for the celebration,” E. Dudonienė explains.

The event began with a raising of flags, which was viewed by about one hundred and fifty company staff and their families from their balconies. This was followed by a fire performance and a concert by the group G&G Sindikatas. The balconies hosted a true fiesta with flags, glow sticks, and even dancing.

“During the celebration, we noted the staff were very active on social media. Most shared pictures and emotions. The impressions didn’t fade even after the event. We have a tradition to briefly share news before our virtual meetings on our lives, and so we saw that the celebration was a success and the staff’s sense of cohesion definitely grew stronger,” the personnel head says.

In terms of the event’s budget, E. Dudonienė says that it cost around the amount that was to be allocated to the summer camp, which was cancelled due to the pandemic. The difference is that due to the tightened restrictions, more thinking was required to search for unusual and novel solutions.

“We only had two weeks to put together the celebration from conception to the event. The planning work began with brainstorming, from which we chose the ideas that we could realistically accomplish. When we settled on one idea, we consulted the hotel staff, who helped evaluate risks and offered proposals on how to avoid them,” E. Dudonienė explained. Currently, the iToGroup business group employs around 70 employees, who average 33 years of age. According to the personnel chief, the event was experimental, but the goal to bring the staff together through a shared experience was a success. Their attention to their safety also proved successful. Not a single COVID-19 infection was recorded after the company celebration.

Authorities in Klaipėda to accelerate procedures for large investors