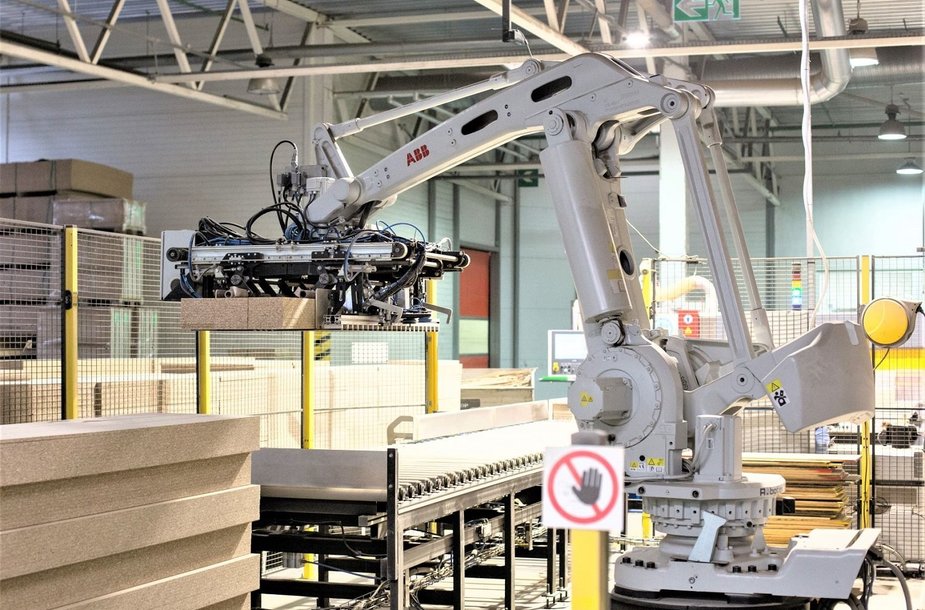 Robotex Klaipėda
By: Vytautas Kazlauskas,  Head of  SBA’s  Robotex
Source: 15min
There is often a concern that process robotics will replace their human employee counterparts, because the equipment will carry out their processes. But without humans no robot would be able to function, no matter how clever it may be.

All processes are variable, and the labour market is no exception - the need for some competencies is decreasing, but others are emerging in parallel. Technology does not push people out but instead encourages them to acquire new skills or reorient their functions.

Why is this the case? Well, after automating one production line, it increases its productivity while others also have to keep up the pace, and so the need for new jobs increases. A Canadian study found that companies that automated and robotised processes also employed about 15 per cent more people than those who did not. The same trend is observed in Lithuania, even though statistical research has not been conducted in this area so far.

In terms of automation, the benefits of employing robots for product quality and process consistency are also worth exploring. Robotic individual functions increase the company's overall productivity and ensure uniform product quality and uniformity of work performance, making it easier to predict the amount of production, successfully increasing it.

One Swedish mining company that robotised work processes maintained its 200 employees, but its output increased from 350,000 tons to 600,000 tons.

Robotic systems are self-contained and require little maintenance. They are programmed to perform as many actions as needed and for as long as necessary and are only checked after three years of maintenance. However, robots are not designed to push people out of the labour market or replace them everywhere. But they can become co-workers, freeing them from hard labour, and creating conditions for success and even the chance to earn more.

When the brain is employed, wages increase

Today, robots are usually employed where physical and monotonous work related to moving heavy or light objects is performed. The functions of loading into a line, unloading from it, and stacking in transport pallets are usually robotic in a specific order, and less often, the tasks of intermediate reloading when things are transferred from one place to another. 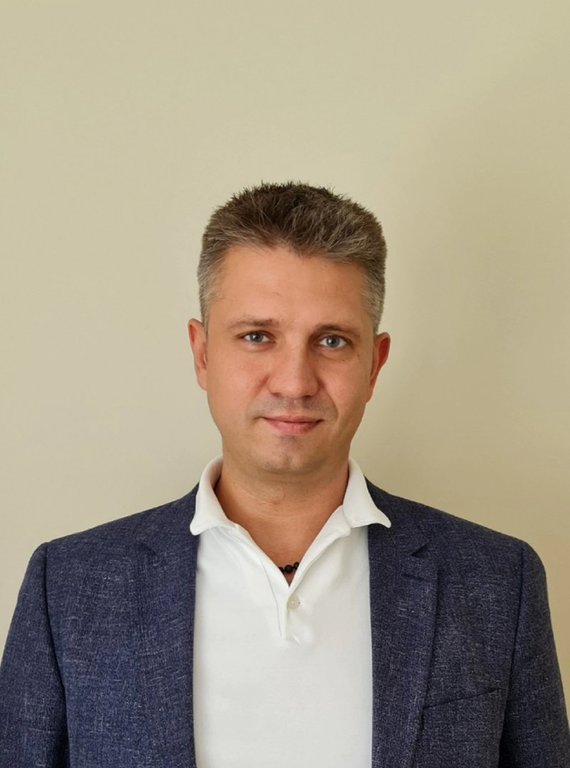 For example, let's have a look at a concrete mix production line where 25-40 kg of the mix is ​​added to a bag, where it takes two humans to take the heavy weights and place them on a pallet. Such working conditions are subject to special safety and health requirements, and people who have worked for several hours are sent elsewhere due to the high load on their muscles. Persistent heavy exercise puts you at risk of causing damage to your health in the long run, and by robotising this process, jobs are shared out to others, just not in the same ratio. In the case of concrete bags, instead of two, there is one better-paid job - the production line operator.

This new job will be taken by the same people who used to lift the concrete bags, and the skills needed to operate robotic systems could be acquired through training and instruction provided by installers and instructors. All it takes is some willing, and the muscle work is being replaced by brain work for which the worker will also receive a much more competitive salary. In this way, the loader becomes a line operator, receiving other responsibilities, a higher salary, a qualitative change in his CV, and wider career opportunities in the labour market.

We all understand that reloading bags will never be paid in the same way as an engineer's job. Therefore, we must choose whether we want to be a country of cheap labour, or a high value-added country. Lithuania does not wish to compare with India or China, where there is excessive and monotonous manual work that anyone can do.

Lithuania wishes to become a middle-income country, and so its workers' wages must rise. By employing robotic technology, we are encouraging faster wage growth – ultimately the operator of a robotics-led workplace can expect a dozen-per cent increase in salary than an employee carrying out manual work on a conveyor belt.