Political scientists: president plays safe so as to not clash with the coalition

Party leaders respond to the president’s decision: opinion to be considered

Gabrielius Landsbergis as the head of Lithuanian diplomacy: questions on experience and relations with the president 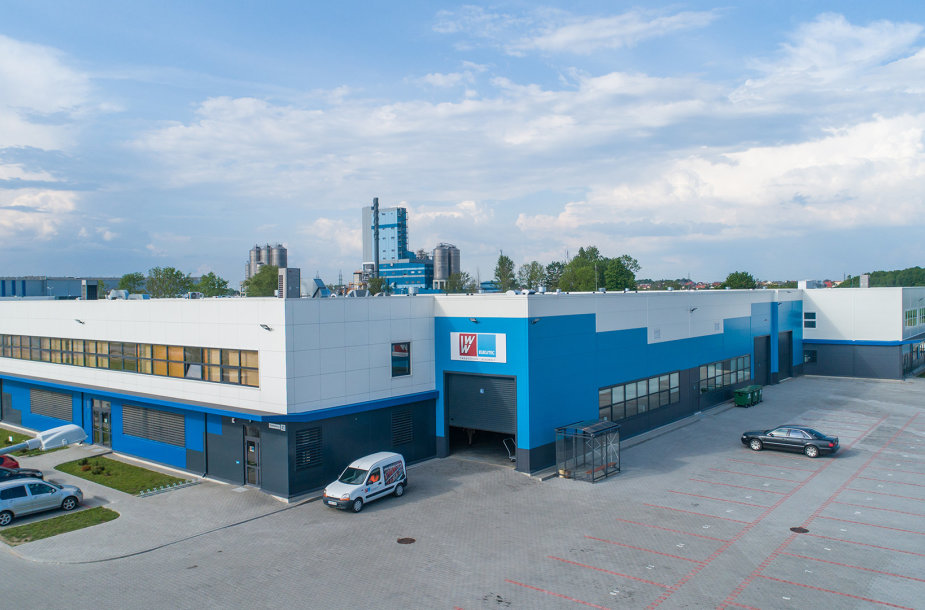 Following the slower months of the first lockdown, Baltijos Eukutecas, a wiring set manufacturer operating out of Klaipėda FEZ, has not only managed to return to the previous employment levels in October-November but is also hoping to fill another twenty positions with positive yearly results in the forecast. The company’s expansion is influenced by a significant growth in demand for e-bicycles on the global market.

Baltijos Eukutecas, which is owned by the German electrical component company Werner Wirth, started the year 2020 with record income and a team of 100 staff. However, the pandemic and the spring-summer lockdown presented challenges to the company. With the looming uncertainty over any future orders, Baltijos Eukutecas were legally obliged to give notice of a potential redundancy to almost half of its team with 15 staff members eventually leaving the company.

Baltijos Eukutecas director Ina Vaicekauskienė explains that after the unusually quiet summer, in autumn the demand from the main client in Germany, which manufactures e-bike systems, tripled. Therefore there company was able to re-employ 23 people within a couple of months and is currently offering another twenty jobs. Taking into account the recovery of the second half of the year, the company now predicts that this year’s income will surpass the results posted in 2019 when Baltijos Eukutecas earned 2.11 million euro.

“Our main client, which produces electric drives and systems for electric bicycles, has launched a new assembly line and this in turn led to a significant increase in orders placed with our company. We are also working closely with Etman, the Norwegian capital electronic component manufacturer operating in Klaipėda FEZ and enjoying strong growth,” says I. Vaicekauskienė.

According to Vaicekauskienė , as the company’s main client supplies its production to more than 50 different electric bicycle manufacturers around the world – from economy class bikes to the upmarket Harley Davidsons – it would be difficult to discern specific reasons for the recovery of this segment.

“However, it is clear that sustainable transportation and mobility are some of the biggest revolutionary trends, offering solutions to real problems and products of real value. So we can potentially conclude that slowing down of orders during the first wave of the virus was primarily linked to the uncertainty, the expectation shock and particular process limitations rather than a fundamental decline in demand for electric transportation,” explains I. Vaicekauskienė.

At the beginning of the year, Baltijos Eukutecas also announced plans for cooperating with more customers in Lithuania, not only manufacturing but also testing and providing engineering consultations. According to Vaicekauskienė, the existing partnerships have been retained and the company will continue to search for new opportunities. But for now the priority is meeting the demand coming from the largest current client.

The Lithuanian income segment of Baltijos Eukutecas’ currently makes up around 6% of the total. The company cooperates with Etman, EPH Elektronik, as well as the manufacturer of Dancer e-busses Vėjo Projektai.

Baltijos Eukutecas has been operating in Lithuania and Klaipėda since 2013. It moved into the FlexStart building in Klaipėda FEZ from another area of the city in 2018.