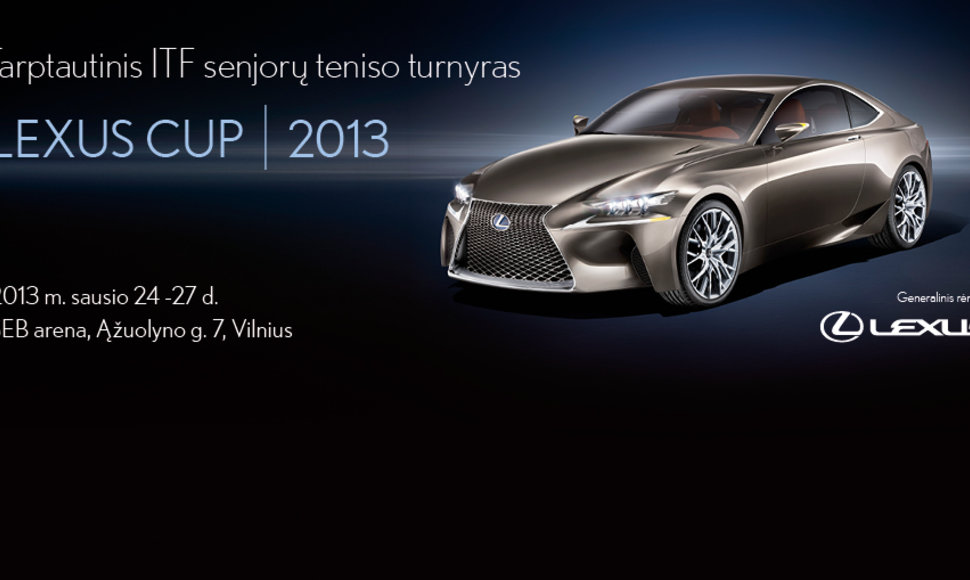 Participants can register until 2nd of January, 2013 on the international ITF website https://ipin.itftennis.com/  (the registration is possible only if the participant has the IPIN).

COURTS AND BRAND OF BALLS

The exact schedule will be announced after the compilation of the draw. The information will be published on the official website of the tournament: www.tenisopasaulis.lt.

The tournament is held in accordance with the Rules and Regulations of ITF.

If in any age group there are fewer than eight participants, this group can be brought together with the group of younger age by the decision of the tournament organizers. The organizers have the right to divide this age group into subgroups consisted of three and more players.

Singles and doubles draw will be made in accordance with the ratings, approved by the International Tennis Federation and Lithuanian Tennis Union in 2012.

Singles matches will be played the best of two tie-break sets.

Doubles are played with “no add” system: if game result 40/40 (deuce) the person who wins next point will win the game, the receiving team chooses the service side.

The five minute warm up on the court will be allowed.

If there are any arguments or conflicts among the participants, the supervisors or referee makes the final decision.

The player, who won the match, must return the balls to the referee or supervisors and announce the result.

The participants, who won the first, the second or the third places, and those, who won the consolation tournament, are awarded.