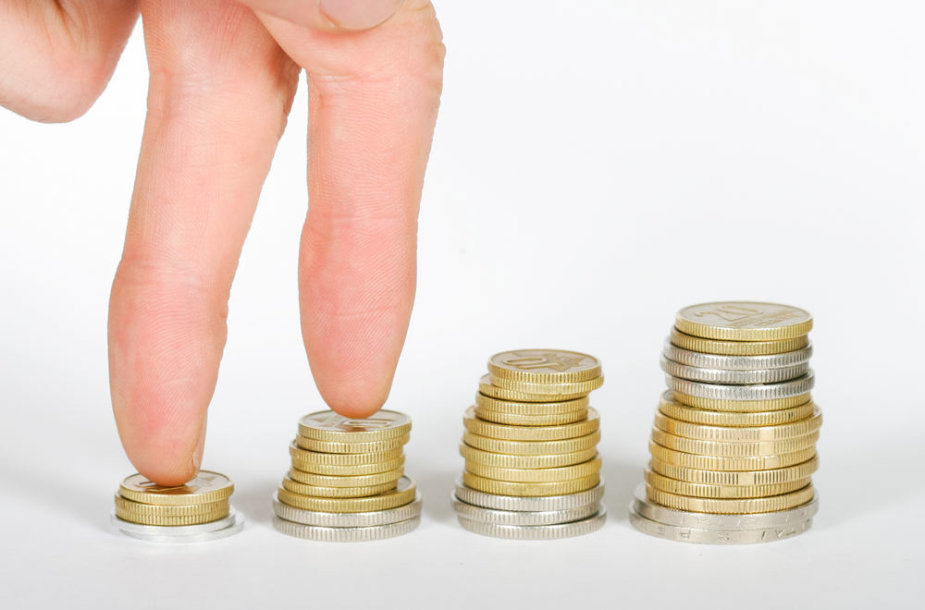 The Lithuanian company this year plans to create 15 jobs and enter Scandinavia’s market.

“We are investing in Mokus since we see big growth potential, first of all in Scandinavia and Europe, as well as in Russia and other countries. We are providing the investment, which will suffice to grow the company and expand at a fast rate,” a press release from Mokus quoted Morten Kroslid, CEO of Byggleverandorene and chairman of 63 Group, as saying.

A credit line would be provided to the company under favorable terms in three years’ time if necessary, he added.

„Current investments will fully suffice for three years. Later we may need investments for expansion, therefore a possibility to obtain a credit has been envisaged,” Žydrūnas Andruška, Mokus CEO, told BNS adding that the value of the deal with Byggleverandorene would not be disclosed.

The investors would help the company expand on Norway’s and Sweden’s markets, he said.

“The investors have envisaged a certain base of customers, which we could provide our services to. They looked for a company that could do that, which is one of the reasons for their investments,” Mokus CEO told BNS.

Byggleverandorene owns 7 companies in Lithuania, including Fauga, the window, door and gate manufacturer, Venta Windows, the window and door manufacturer, and Dipolis, the provider of website design services. The group employs a workforce of more than 420 and its annual turnover exceeds 110 million litas (EUR 31.88m).

Mokus offers the mobile task management solution Taskenger, which is designed to handle proper task assignment to mobile workers on field. The company’s turnover last year made up around 300,000 litas, its CEO said.