This week, Turkey threatened to expel from the country the US and nine other Western countries’ ambassadors who released a joint declaration urging to release an imprisoned Turkish philanthropist and activist. The Lithuanian ambassador in Ankara was not a signatory despite the government declaring that the agenda of freedom and democracy has become the core principle of its foreign policy. Analysts consulted by 15min say that these are obvious double standards, but Lithuania must balance pragmatically when it comes to Turkey. 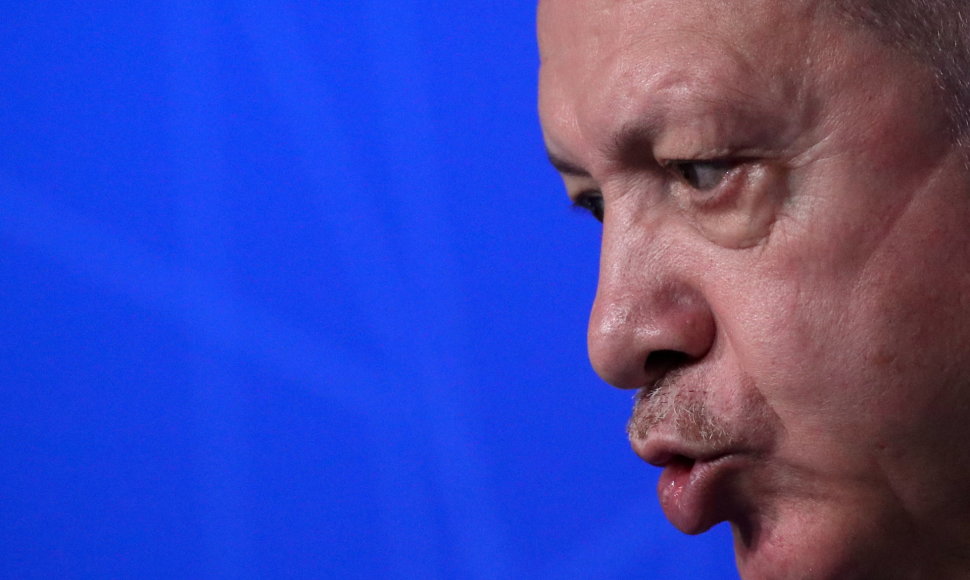