Vilnius and Riga mayors said on Friday they would consider following the suit of Tallinn and making public transport free.
Source: BNS 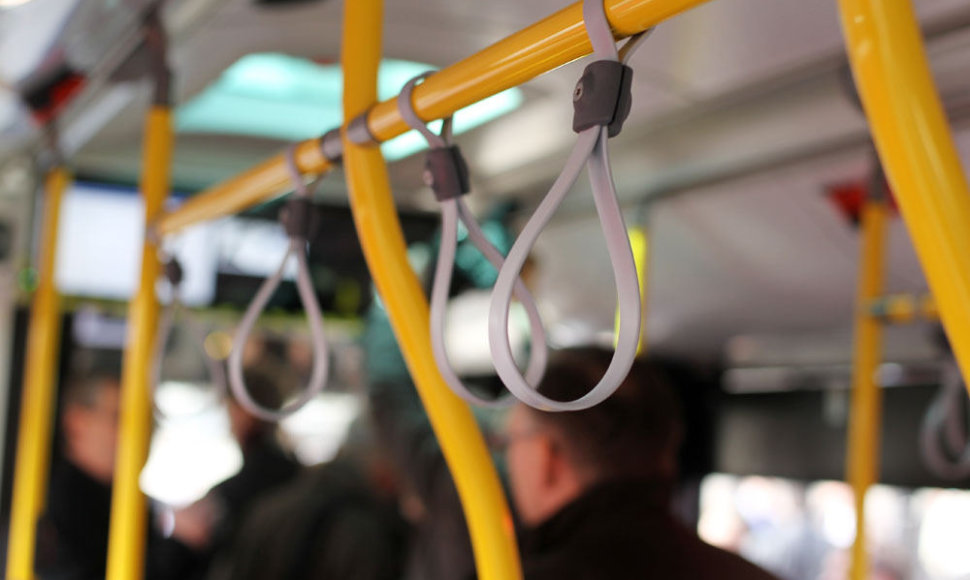 The mayors' statement came a day after Tallinn City Council confirmed it would allow Tallinn's permanent residents and guests under 19 to use public transport free of charge as of next year.

"Vilnius is and will continue looking into Tallinn's example. Besides, Vilnius Council launched consultations in the committees last week regarding a public survey for asking residents' opinion on the idea of free public transport or a special discount for Vilnius residents," Vilnius Mayor Artūras Zuokas told BNS on Friday.

Anna Kononova, spokeswoman for Riga Mayor Nils Ushakovs, said on Friday that "Riga will wait and evaluate Estonia’s experience with free public transportation before it considers introducing it."

Riga mayor told BNS last month he wanted to evaluate the benefits and costs, "[Someone] should just try it. So let Estonians try that, and then we will see," Ushakovs told BNS.

"We are in the city council to make political choices. While the opposition has made reproaches to us in the council that by giving people the right to free rides were are wasting money, my opinion is completely the opposite – things done for the good of the residents of the city cannot be a waste of money," Vitsut said.

Vilnius has faced chaos in recent months over public transport tickets. Old e-ticket cards had to be replaced by new e-tickets and Vilnius Resident Cards as of 15 August. But the new system failed soon after its launch leading to queues at news agents'. Vilnius authorities eventually decided to roll back to the old system that will be in force until the New Year.

Vilnius authorities have recently announced plans to ask the public of their opinion on the free public transport idea and whether funding for other city needs should be cut because of that or new taxes should be introduced.