A. Kubilius. A revolution in Russia?

Parties abandoned by their voters – collapse predicted for at least two 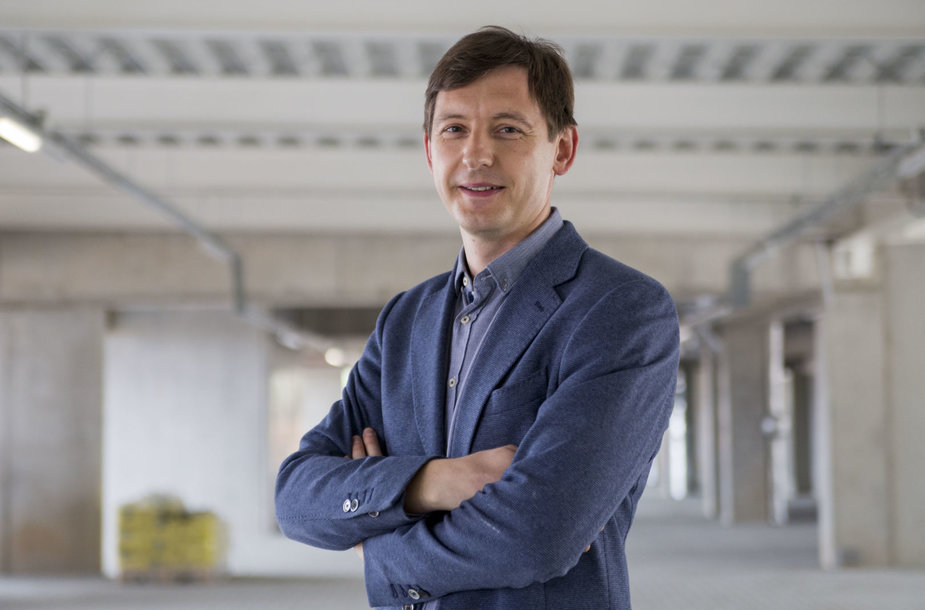 It would be tough to find a more contrast-filled year in the Vilnius primary home market than the year 2020, ranging from record heat waves to complete freezes. However, it would appear that the challenges presented by the COVID-19 pandemic have had no major negative impact on the Vilnius primary housing market, with 4,874 new apartments sold in Vilnius, which is just 14 per cent less than the record-setting year of 2019.

This result was achieved despite several months of lockdown in spring when virtually no deals were made, but over the last quarter, the historically largest sales in the Vilnius new home market was recorded, exceeding the indicators of last year.

People’s desire to purchase a new home is based on several aspects. Firstly, a healthy economic situation, and despite the global health crisis, Lithuanian accounts accumulated record savings sums. Secondly, concern over potential inflation caused by an expansive central bank policy was mentioned by clients as another factor spurring on the purchase of a home. The freeze on banks that was provoked by the first wave of lockdowns, when for a period the issuing of new loans was halted, led to increased activity among those purchasing homes with a loan with buyers acting on the principle of ‘better borrow while you can and while your income hasn’t decreased.’ Finally, one of the largest catalysts for the housing market this year turned out to be rapidly growing prices, which nominally rose around 5.1 per cent, but on inspection of individual housing sectors, middle-class homes rose in price by 10 per cent, while economy class homes by almost 12 per cent.

A certain ‘closed-loop’ formed when existing demand became even greater due to being uncertain due to the lockdown, and developers were not able to react fast enough to the changing situation. Lacking sufficient supply, they priced all new projects on average 100-150 euros per square-metre more, and real estate projects are time-consuming and inertial processes. Despite developers offering the market almost as many homes in 2020 as they did in the previous year, this still could not reach the level of sales, and so the inventory of vacant apartments declined and fell to around 3,800 apartments. Just recently, there were still discussions on whether it is healthy for the market to have 5,000 unsold apartments.

Upon noting the demand for more expensive homes, developers concentrated not only on territories in close proximity to the city centre – Šnipiškės, Naujamiestis, Užupis etc., but also, for the first time in many years, entered the traditional residential districts which have already formed public and social infrastructure, and new projects were launched in Justiniškės, Viršuliškės and Šeškinė. The pricing for these projects is rapidly nearing middle-class home prices due to the developed infrastructure, despite their greater distance to the city centre.

The rampaging pandemic has had a significant impact on not only housing market volumes but also the mode of operation. Over a very brief period, not only developers learned to sell homes remotely, but most importantly, the customers learned to buy them online as well. Considering that most (around 70 per cent) of unsold apartments are in the initial stage of construction, the entire process has successfully begun implementing even without physical contact – starting with remote meetings, surveying the apartment in a virtual reality project model, and ending with contracts signed with electronic signatures and with continued remote client consultations.

Despite the lingering dark clouds in the healthcare system, the skies in the Vilnius primary home market should remain rather clear in 2021. It is important to understand that in the New Year, new A++ energy class requirements will come into force, as well as a new infrastructure law, which, in Vilnius city, regardless of location, will tax every square metre of a new apartment 30-50 euros. All this will inevitably raise home prices, but let’s hope that concurrently, it will increase the quality of the homes and their surrounding infrastructure – access roads, yards and environments – and overall the appeal of Vilnius as a city for its residents.

About the EIKA Group

EIKA was founded in 1992 and is one of the largest real estate development and construction company groups in Lithuania, which successfully develops residential, commercial, public and other purpose building projects. The company has already constructed almost 5,250 apartments and almost 465 thousand square metres of premises. EIKA has received numerous awards for being the best real estate developer in Lithuania, its projects Santariškių Namai, Basanavičiaus 9A and Eika Namai Pilaitėje have been recognised as the best in Lithuania.