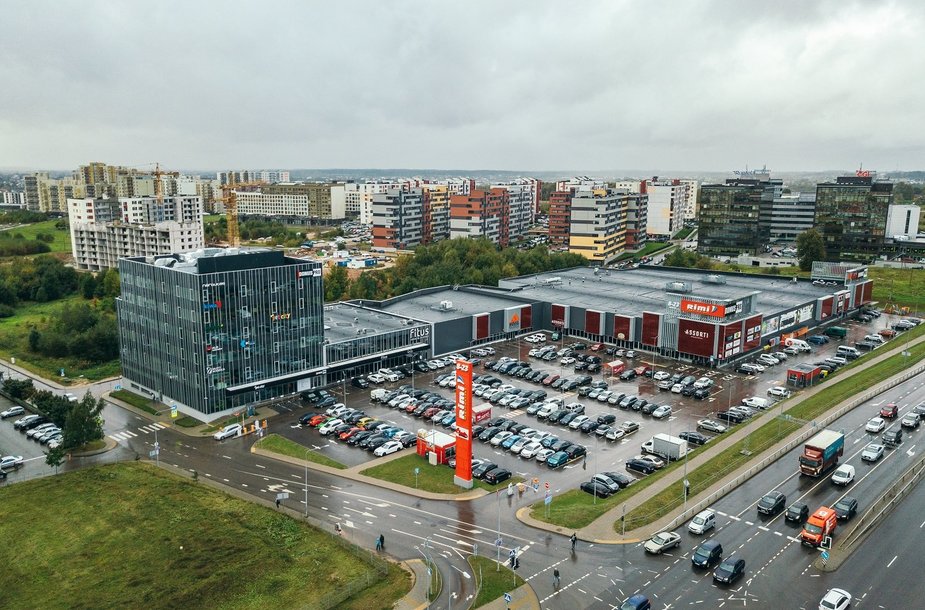 The real estate investment fund Baltic Horizon Fund, which generated 2.68 million euro (unaudited) cash flow from operations over the third quarter of this year and has accumulated a 6.1 million euro dividend reserve, intends to pay out 2.95 to 3.85 million euro in dividends to its investors, which constitutes around 0.026 euro per fund unit. The dividends will be paid out to both current and new investors who will have become the unitholders as a result of the secondary public offering (SPO), the subscription period of which ending on October 22, 2020.

“From inception, Baltic Horizon Fund has been known for its stable, recurring dividends. Due to COVID-19 crisis resulting in market turbulence, we decided to pay a portion of the dividends to our investors as usual and retain the remainder in a specially created dividend reserve for later distribution, when the portfolio’s results have stabilised. Today, we see that the fund’s results are improving, the returns and dividend profitability are coming back to previous levels. This allows us to gradually return to prior dividend levels, which have been among the highest in the Baltic States,” Tarmo Karotam, fund manager for Baltic Horizon Fund, states.

At the end of the third quarter, the fund has accumulated a 6.1 million euro dividend reserve which will be partially used to pay the upcoming dividend. During the first quarter, the fund earned 0.031 euro and over the second – 0.023 euro per unit, but for both quarters, investors were paid 0.015 euro per unit. Based on the latest four quarters’ dividend payments, the fund has reached around 7.5% dividend pay-out ratio.

According to the fund’s management, over the last nine months, despite the challenges created by the COVID-19 pandemic, Baltic Horizon Fund has demonstrated positive operational results. This shows that high quality commercial real estate objects have weathered the crisis well.

“New purchases – the business centre North Star in Vilnius and the shopping centre Galerija Centrs in Riga – have markedly contributed to the fund’s growth and successful operational results. Though growth was somewhat slowed in 2020 by the COVID-19 pandemic related assistance measures offered to retail tenants,” fund manager T. Karotam notes.

Baltic Horizon Fund is undergoing a secondary public fund unit offering (SPO) with the target to raise approximately 20 million euros. The subscription orders are accepted until 4 PM October 22. This offering is, for the first time, open for retail investors in Lithuania. The issue price of the new units is set at 1.1566 euro, with a minimum quantity of 1,000 units.

“We are seeing strong interest in the fund and investment opportunities from both new and existing investors. This shows that investment in commercial real estate remains appealing despite the challenges presented by the pandemic,” T. Karotam says.

The Baltic Horizon Fund has been listed on the Tallinn and Stockholm stock markets since 2016. Its focus is commercial real estate in the Baltic States’ capitals. Currently, the fund manages 16 commercial real estate objects valued at a combined 347.2 million euro. In Vilnius, the fund owns the shopping centre Europe, the business Centre North Star in Šiaurės Miestelis, the office buildings Duetto in Viršuliškės, the shopping and office complex Domus Pro in Perkūnkiemis and the office complex Meraki, which is being developed nearby.

The fund’s goal is to become the largest commercial real estate owner in the Baltic States and reach a combined portfolio value of 1 billion euro. The fund is managed by the real estate investment company Northern Horizon Capital.