Citus Invites the City of Vilnius for expansion beyond the railway: new housing project is planned on auctioned land lot in the vicinity of the old town 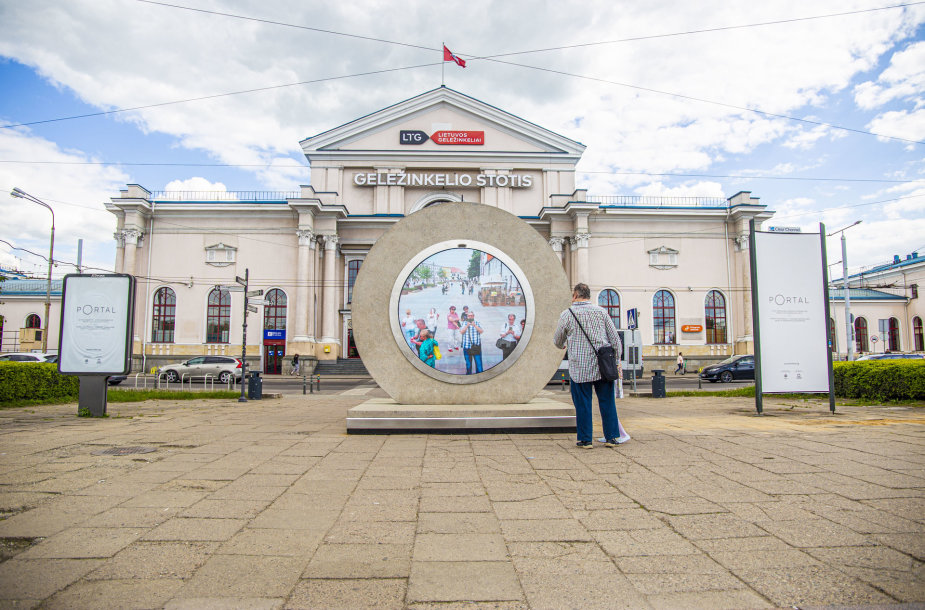 Ernestos Čičiurkaitės / 15min nuotr. / Vilnius Rial Station
Source: 15min
Citus, an exclusive housing project management company, purchased a building complex at an auction at Tyzenhauzų St. 17 in Vilnius near the Gate of Dawn, formerly owned by the Jeruzalė Labour Market Training Centre. As a result, a new housing project is planned on the state land of approximately 0.75 ha, with investments projected at 17.5–18.5 million euros.

According to Šarūnas Tarutis, Head of the Investment and Analysis Department at Citus, a lack of land plots attractive to the developers of housing projects has been experienced in the capital city for some time now, and the demand for housing is really high. Therefore, the three-fold increase in the initial auction price did not scare Citus. "If the grandiose plans by Vilnius City Municipality to transform the station district and "to expand the downtown including the railway area" do not stop, in a couple of years this location shall change beyond recognition and shall become even more attractive. Although already it suffers no lack of advantages – greenery, good transport links, impressive views or proximity to the Old Town. The distance by foot from here to the Gate of Dawn, one of the most striking attributes of the Old Town and the very entrance to the Old Town itself, is less than 10 minutes," said Tarutis.

Instead of the current building complex, after developing the project concept and the completion of design works, it is planned to build housing that meets the highest energy efficiency class requirements.

It has not yet been decided what the project will be like; however, it is tentatively planned to develop about 9,000 sq. meters of housing and to offer 160-180 apartments to the residents of Vilnius.

Design works are currently underway, and Citus plans to obtain the construction permit in 2022. Immediately thereafter, the construction will start. Upon completing the preparatory work, it will become clear how long and in what stages the project will be developed.

"Citus is always keen to enter yet undiscovered locations, and we have many examples of such – whether it would be Karaliaučius Valley ("Karaliauciaus slėnis"), Neris River Apartments ("Neries ardai") or Woodland ("Miško ardai"). We love challenges and exceptional projects, which we leave as a signature in newly discovered places," said the Head of the Investment and Analysis Department at Citus.

In June, eight participants took part in the auction related to this object, which was held for the first time, and a company of the Citus Group, which won the auction, paid 2.7 million euros for the lease rights of the land plot as well as the buildings located on it.

According to the analysts from Citus, the first half of this year was the busiest in the history of Vilnius: 4,829 apartments and cottages were reserved in the city in six months, while the stock (the number of apartments and cottages for sale) shrank from 4,877 to merely 3,898. This figure would be sold in less than five months this year, assessing the average sales rate so far this year.