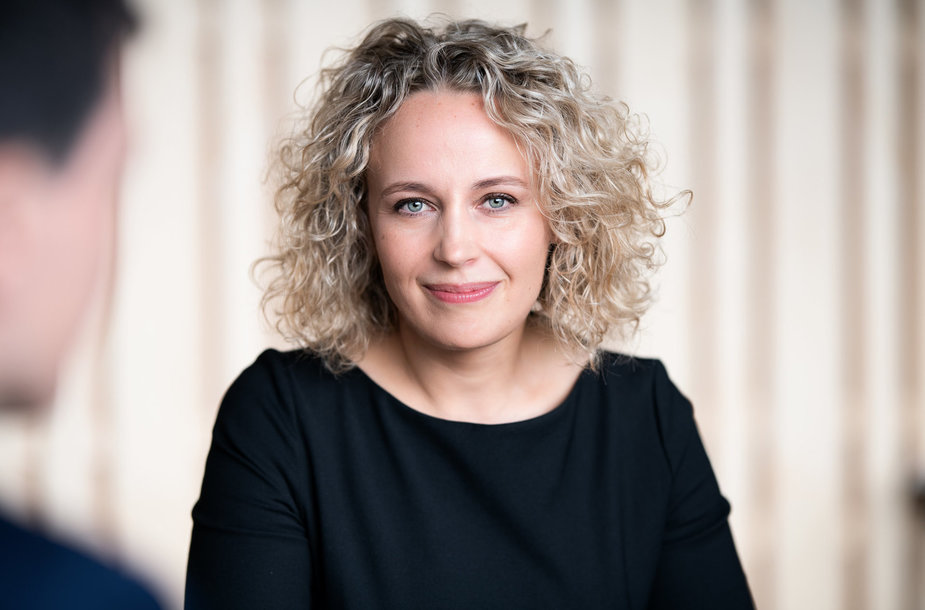 One of the largest companies creating residential, work and leisure spaces in Lithuania, Darnu Group, is looking to invest 65 million euros into real estate objects this year. Thirty-three million euros is to be allocated to developing residential objects and another 32 million to commercial and other purpose projects.

“Last year’s results show that demand for high-class apartments and offices remains high in Vilnius. The pandemic has not only not halted our long-term plans but opened up new opportunities. So in response to the changing market demand, we have planned new concept projects aimed at businesses,” Darnu Group CEO Sigita Survilaitė-Mekionienė.

The company planned to invest 71 million euros last year, but these plans were reduced by 15 million euros due to the economic slowdown caused by the pandemic. However, no development project was halted, adjustments were only applied in terms of the planning process for construction works.

New projects on the horizon

Just like last year, most of the investment this year – 38 million euros – will be dedicated to Paupys, which is settled in the capital’s Old Town. Twenty-seven million euro will be earmarked for building residential buildings in the area, with 11 million euros going to a new concept office complex.

Soon, construction work will be launched for the multifunctional purpose complex Vilniaus Verslo Parkas, which was recently introduced to the market and which will have around 20 million euros allocated to it.

The company is also planning the purchase of new investment projects, their budgets will be adjusted as the year goes by.

The group holds a leading position in the public-private partnership (PPP) domain and looks to continue cooperating with the public sector this year as well.

“We have some four such projects in our portfolio now. We have accumulated vast experience and are glad that such projects of mutual trust and combining competencies are becoming increasingly popular in Lithuania,” says S. Survilaitė-Mekionienė.

Darnu Group is the first to build a police station and detention centre on the basis of VVP in Vilnius, now offering maintenance services for these buildings. This year, funds will be invested into the construction of the Panevėžys district police headquarters administrative building and detention centre, and also into the planning of military facilities in Šilalė and Vilnius regions as per a recently-signed public-private partnership agreement with the Ministry of National Defence of Lithuania.

Darnu Group will launch the reconstruction of SEB Arena - the largest indoor tennis court complex in the Baltic States this year. During the reconstruction works, more courts will be set up, as well as the first specialised tennis arena in Lithuania.

Promoting tennis and other racket sports in the country has for years now been the main social initiative of Darnu Group, to which the business group allocates financial support every year and increases the importance of this sport.

The company’s Darnių Iniciatyvų Fondas will distribute 500 thousand euros this year to various social responsibility projects. Another 200 thousand euros is to be allocated to arts projects in Paupys over the duration of two years, with creators decorating the new area’s spaces with unique works of art.