Euro’s weakening against many global currencies improves the competitiveness of Lithuania’s manufacturers, hence exports of goods to the neighboring countries may continue to grow, Nerijus Mačiulis, chief economist at Swedbank Lithuania, has said.
Source: BNS 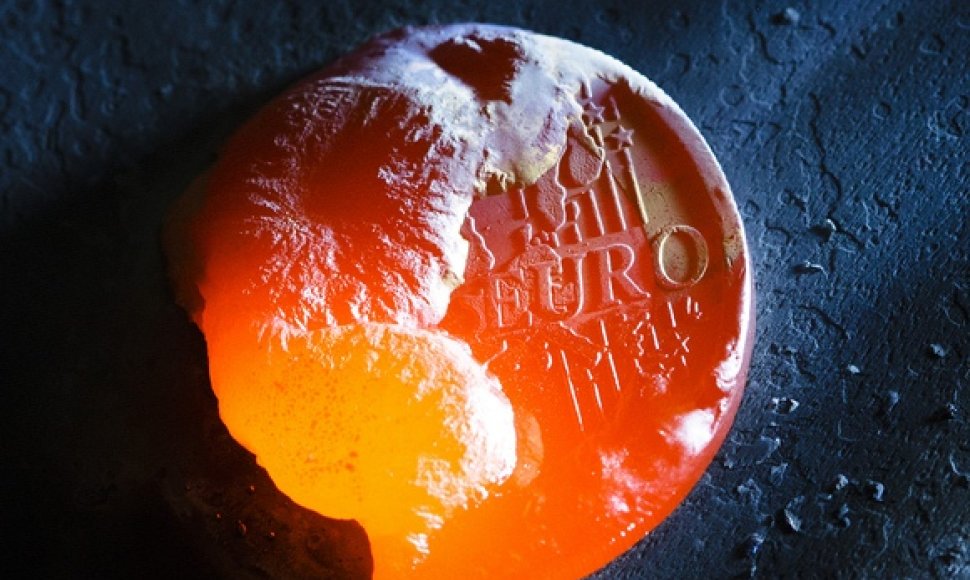 “Obvious slowdown in global economic growth and continuing recession in the euro zone cloud the outlook. Increase in competition is also seen from changes in the prices of industrial output as the prices of products sold outside Lithuania have been going down for three months in a row,” Mačiulis said.

The analyst noted that Lithuania’s industrial output, excluding petroleum products, exceeded pre-crisis levels in the first half of this year.

“Continuing fast growth in Russia, Scandinavia, and other neighboring countries enabled Lithuania’s manufacturers to increase the output further. In June, the annual rise in manufacturing output, excluding petroleum products, hit 14.6 percent and was largest this year, and in the first half of the year, the output increased by 8.9 percent,” Mačiulis said.

In June compared with May, the country’s industrial output and sales soared by 20.4 percent, to 5.472 billion litas. On a seasonally-adjusted basis, the output increased by 18.5 percent.