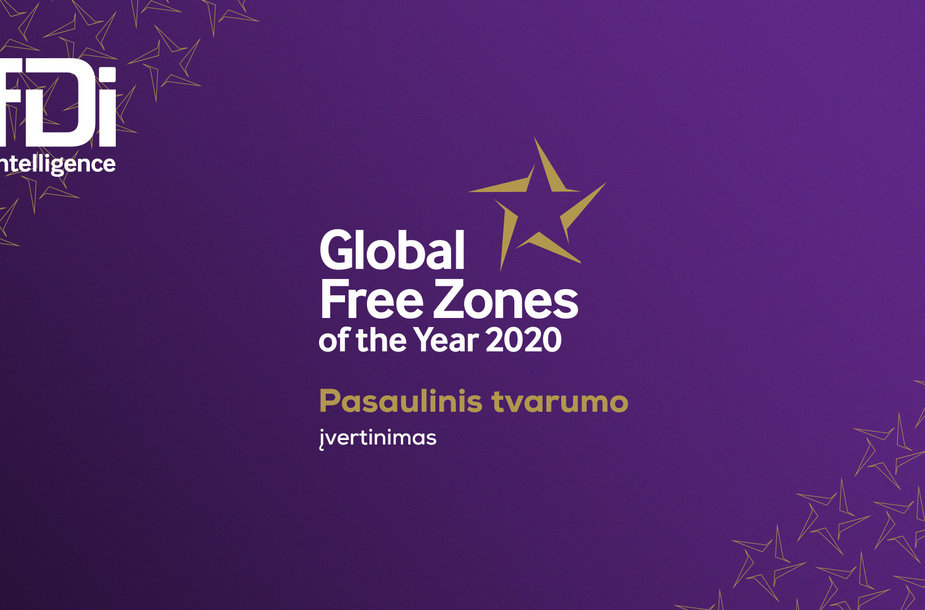 The annual Free Zones of the Year ranking, conducted by fDi Intelligence, a foreign direct investment service by the Financial Times group, recognised Klaipeda FEZ for sustainability solutions offered by its management as well as other companies operating within the Zone. It is the first award of this kind in Lithuania.

This year the fDi’s Free Zones of the Year rankings included a bespoke award given to Klaipeda FEZ for successful implementation of solutions which helped improve and promote sustainable business.

Some of the Zone’s initiatives commended by fDi Intelligence included the investment in research and innovative solutions for chemical recycling, improved re-use of secondary raw materials and the development of circular economy, as demonstrated by companies operating in the PET and plastics production sector such as NEO GROUP, Retal Baltic Films and Orion Global PET. The sustainability policies of businesses such as Be-Ge Baltic and Espersen Lithuania were also recognised. In addition, the fDi Intelligence accolade was achieved thanks to the contribution from Pack Klaipeda, the manufacturer of single-use food packaging and their innovative sustainable products, the Lithuanian electric bus Dancer with its reduced impact on the environment as well as the use of recycled materials in manufacturing, as well as a number of other initiatives by the businesses operating within Klaipeda FEZ.

The organisers of the global Free Zones of the Year rankings also recognised the Blue Economy strategy by the Klaipeda City Municipality, Klaipeda University, Klaipeda ID, Klaipeda Science and Technology park as well as a number of other partners representing both the private and the public sectors. A significant part of this strategy will be focused on the development and promotion of clean and sustainable technologies.

Importance to investors and science

Eimantas Kiudulas, CEO of Klaipeda FEZ, says that sustainability is becoming an increasingly important topic not only for the residents and consumers but for the investors themselves. According to the head of the Zone, over the last few years companies operating here have significantly increased their investment into the scientific research on sustainability issues, energy efficiency, education and processes which help reduce the environmental impact. Potential investors are also very keen to learn about the sustainability of the Zone itself.

“Although the biggest contribution to Klaipeda FEZ being acknowledged in this way came from the sustainable activities of our investors, the Zone’s management company has also been promoting the sustainability of the territory over the last few years. This includes initiatives such as expanding the infrastructure of the public transport and cycling, developing various IT projects, planting around the territory, other solutions and educational strategies. We will continue our efforts and are planning further projects in areas such as monitoring the air pollution and traffic, smart water meters, modernising of the lighting across the territory, the Internet of Things and other initiatives which will contribute to a more sustainable, more balanced, more environmentally- and people-friendly functioning of our businesses,” says Kiudulas. Gediminas Koryzna, director of business development at Invest Lithuania, believes that conducting their business in a sustainable way is of great importance to the companies themselves, so the award achieved by Klaipeda FEZ for its sustainability solutions will help boost the image of Klaipeda as a place worth investing in.

“In addition to the various sustainability solutions implemented by the companies and within the territory, Klaipeda FEZ plays an important role in creating sustainable ecosystems together with the local universities, suppliers and partners. This becomes the basis for setting up various regional competency centres which in turn strengthen the position of the whole region of Klaipeda and significantly contribute to attracting new investment,” says Koryzna. 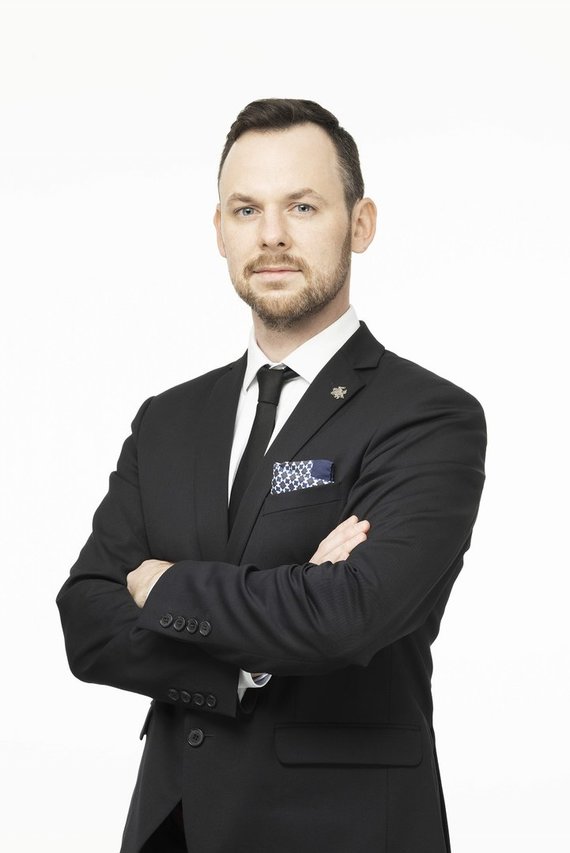 Prof. dr. Artūras Razbadauskas, Rector of Klaipeda University, expands on this idea further and says that the relationship between the higher education and business is one of the most important factors when looking for sustainable solutions and the economy of the future. The academic population is in turn motivated by the fact that their ideas find their way into the business and benefit the wider society.

“Klaipeda FEZ is one of the strongest partners of Klaipeda University, actively searching for solutions to the scientific challenges of the current time. The best example of this productive and environmentally-friendly collaboration is the electric bus Dancer, the idea for which was born at the University and which subsequently made its first physical journey out of the territory of the Zone. We can only congratulate our partners, the management company at Klaipeda FEZ, on this prestigious award and wish them best of luck for the future in consistently pursuing the course of progress,” says Dr Razbadauskas. 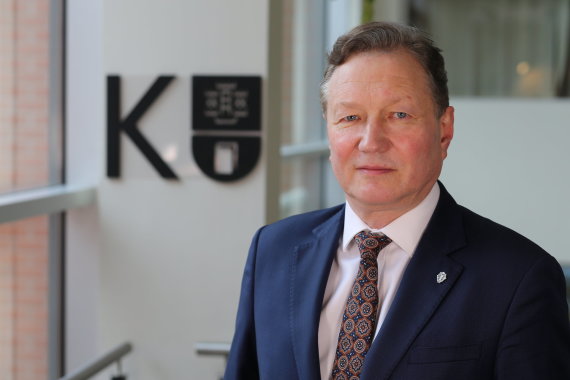 This year Klaipeda FEZ was also recognised for its achievements in local transport, with newly expanded bus routes spreading across the entire city and bringing passengers to the Zone. The infrastructure for cyclists and pedestrians is also being constantly improved.

The Free Zones of the Year ranking, conducted by fDi Intelligence, is considered one of the most significant accolades for the free zones in the world. Klaipeda FEZ has previously been recognised in the “quick launch” category as well as noted for its investor expansion, its contribution to the local and national economy and other achievements.

Further information on Klaipeda FEZ and the sustainability projects by the companies operating in the Zone can be found here: http://fez.lt/sustainability.

Klaipėda FEZ is the first and most successful free economic zone in Lithuania. Spanning across the territory of 412 hectares, the zone is home to over 39 companies-investors with the combined 2019 turnover of 1.2 billion EUR and export worth 550 million EUR. This equals around 3 per cent of the national GDP and export of Lithuania.

Since the establishment of Klaipeda FEZ, 643 million EUR has been invested in the Zone, the biggest proportion of it being the foreign direct investment. The business community of Klaipeda FEZ includes around 100 companies employing nearly 6,000 people. The investors operating in Klaipeda FEZ specialise in areas such as PET, electric transport and its components, food production, industrial equipment and others. In addition to manufacturing, many of the businesses based here are also actively involved in scientific activities, research and innovation.