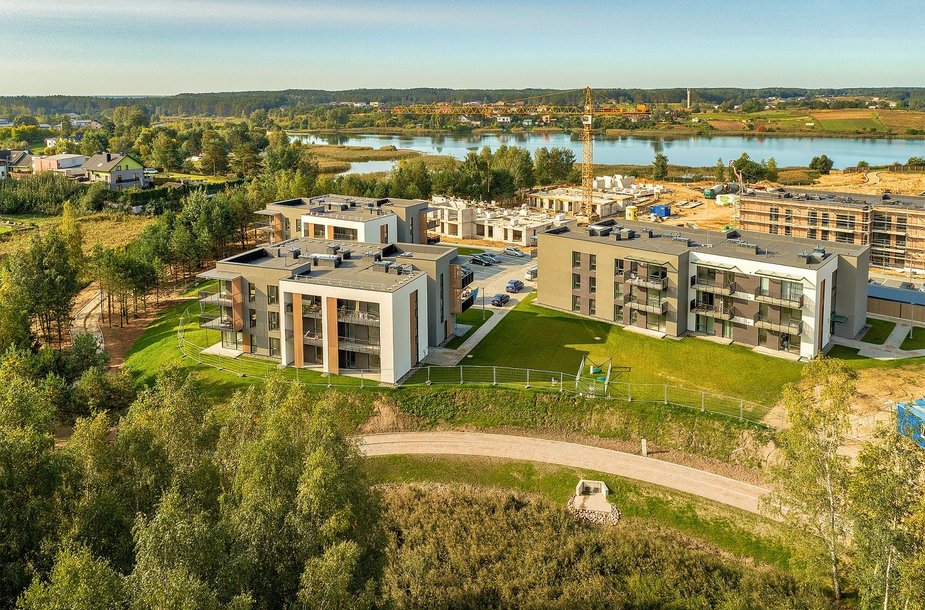 The economy-class apartment market is rapidly recovering after being shaken by the COVID-10 pandemic, as real estate company HOMA achieves record-breaking sales this year. Through September, 41 apartments were sold in Vilnius, compared to 40 last year. In total, over the first three quarters of 2020, the company sold 178 apartments, with the signed contracts being valued at 16.7 million euros.

HOMA executive director Jurgita Kveselaitė notes that the pandemic and the lockdown resulted in a three-month freeze of the housing market, and so the numbers currently being posted can be described as record-breaking. According to Kveselaitė, the pandemic downturn can still be felt. Over the first three quarters of 2019, the company sold almost three times more apartments than the same period this year (341 units in 2019, versus 178 this year).

“We saw severe stagnation during the second quarter of the year when the citizens’ decisions were frozen by fear and uncertainty. Most real estate companies halted not only their sales, but also their construction processes, and even the most optimistic forecasts did not predict a rapid market recovery. However, the economy-class apartment market is currently very active. By the end of the year, we expect to compensate for the downturn caused by the lockdown and draw closer to the results of 2019,” I. Kveselaitė notes. HOMA is currently developing two economy, middle and prestige class apartment projects: Lazdynėlių Vingis, Paukščių Takas in Šeškinė, Gilužio Rivjera in Pilaitė and Vytenio 4 in Naujamiestis. This year, the company completed another two economy and middle-class apartment projects: Laisvės 77 in Pašilaičiai, and Bendorėlių Slėnis, offering clients an assortment of 389 apartments. After the first three quarters of the year, the company has 211 vacant apartments. Of the total apartments sold this year (178 units), the absolute majority – 112 units – were sold in the Gilužio Rivjera project, which is notable for its location close to nature, next to Lake Gilužis. 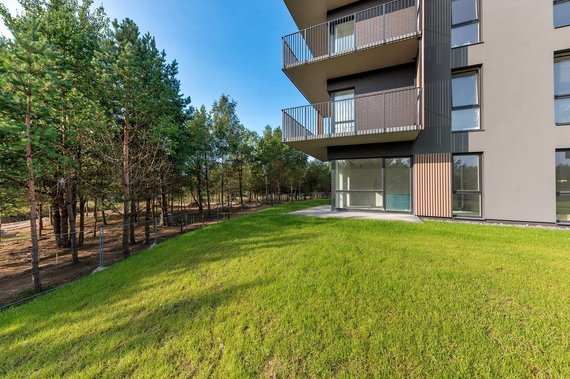 According to J. Kveselaitė, it is nature and apartment planning adapted to working from home that are among the key criteria when choosing a home. “Just during September, the most integrated with nature apartment project we have developed was in very high demand. People have learnt to live with the pandemic and the changes we have encountered have also adjusted priorities when choosing an apartment,” J. Kveselaitė stated.

The expert notes that people are beginning to plan their lives whilst including opportunities for working from home, and working spaces are becoming especially relevant when selecting an apartment. According to her, clients are prepared to reduce the size of their bedrooms and relinquish less important spaces so that they could plan out an acceptable working space for themselves.

HOMA is among the top five largest residential project developers in Vilnius and holds 15.4 per cent of the economy-class home market. Upon completing projects currently in development, more than 500 further such apartments will be on offer to the market.