The business accelerator boom in Lithuania – what is worth knowing? 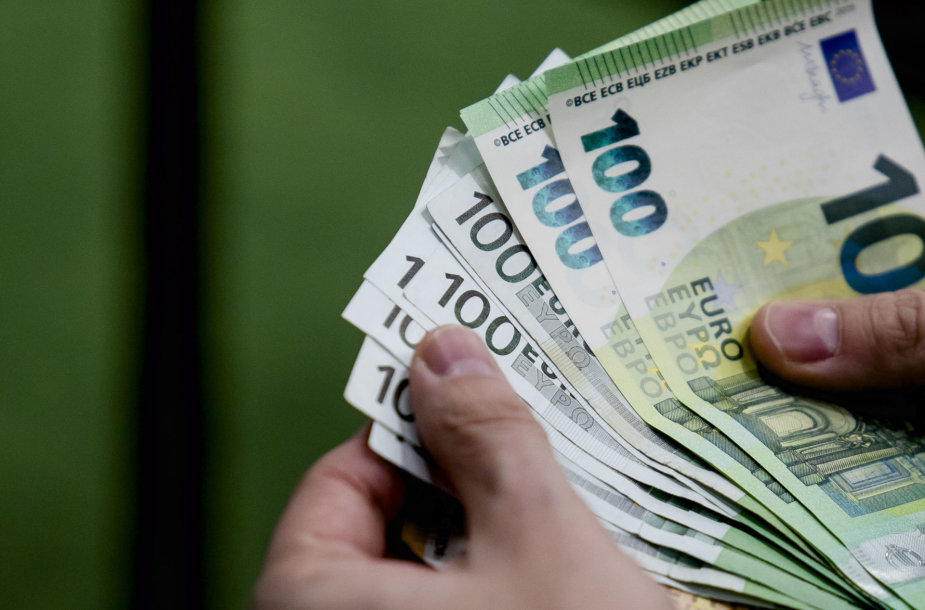 A business sector analysis performed by Creditinfo Lietuva and the Lithuanian Banking Association has shown that the lessons of the crisis have been learnt. The newest financial statistics from companies operating in Lithuania show that businesses are prepared for a potential economic slowdown, however certain sectors need to be more consistent in their risk management and ensuring their financial health. Creditinfo Lietuva specialists are concerned over a trend in certain sectors to lack investment and unwillingness to consolidate. Meanwhile, according to the Lithuanian Banking Association (LBA), seeking sustainable growth, risk management and responsible borrowing is becoming increasingly important for companies.

Considering the resilience of companies to such challenges, metrics such as commitment level, business partner diversity and company finance sensitivity to change are important.

“It is usual to talk about the importance of small businesses for employment and realisation of one’s capacities and this is all most likely true. However, analysis by our specialists shows that the most fragmented and notable for a large number of minor players segments will, unfortunately, be the most vulnerable to slowing economic growth. Financial discipline and consolidation could help strengthen the immunity of such businesses, however, this may require further incentives from the state,” Creditinfo Lietuva CEO Linas Čereška said.

According to LBA president Mantas Zalatorius, the financial health of business is directly reflected in bank loan portfolios.

“Today, the financial picture of the country’s companies is fairly good. The banks are and will remain a help to responsibly operating businesses – just between October 2018 and October 2019, there were credit agreements signed for over 4 billion euro. Business financing is growing consistently, slight growth in loans is recorded, there is rapid growth in the leasing portfolio and borrowing through obligations,” the association head said.

According to M. Zalatorius, most companies seeking loans, 66% of them, receive financing. However, there is an increasing number of companies, who struggle to receive extra loans due to external risks: contracting export markets and uncertain moods in global trade.

One of the riskiest in Lithuania is the public catering domain. According to R. Ruseckaitė, every third company in the restaurant business is rated as high risk, half the companies in the sector are of a poor or borderline state. Thus, it is too early to talk about sustainability.

Meanwhile, the transport sector learnt the previous crisis’ lessons well – the typical company’s property metrics have increased from 20% in 2008 to 45% last year.

“This shows that companies have accumulated significant resources of their own, which means they are far better prepared for potential challenges and market changes,” R. Ruseckaitė said. On the other hand, over a decade, the Lithuanian transport sector has changed little structurally – it is still dominated by small companies that own less than 5 trucks.

The financial analysis of the construction sector has revealed not only an increased amount of own funds in the business, but also better liquidity, increased profitability. Nevertheless, this sector’s structure is also of concern, just in this case it has changed greatly: over the decade, the number of small companies with at most 4 employees has risen from 43% to 52%. Such companies, R. Ruseckaitė observed, are the most vulnerable during an economic slowdown.

According to LBA head of analysis Vilius Tamkvaitis, the business financing portfolio has grown by an average of 10% annually since 2015. Business financing sources are changing – several years ago, bank crediting was dominant, but is now being supplemented by market financing.

“Our research shows that business financing opportunity evaluations are often decided not by real experience, but preconceptions. However, the basis of the financing process is the cooperation of the bank and the client. This relationship should be viewed as the creation of a partnership based on responsibility and trust – allocating enough time and attention to creating an application, actively consulting and considering all arguments,” V. Tamkvaitis emphasised.