US giant awaits Lithuanian students’ proposals for change in the world

Laurynas Jonavičius. The president’s foreign policy in the background of disputes with the Conservatives 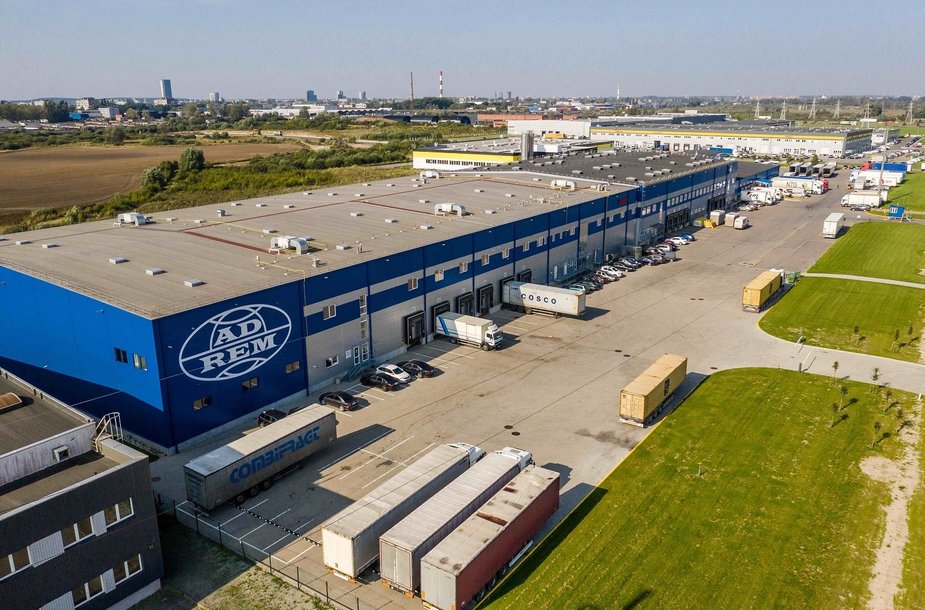 The 3PL logistics company UAB AD REM LEZ operating out of Klaipėda’s FEZ, has signed a cooperation agreement with one of the largest logistics companies in the Nordic countries, PostNord. This partnership will allow AD REM LEZ’s clients the opportunity to receive first-party last-mile delivery services in Swedish territory, making use of the new Lithuania-Sweden partial cargo delivery line.

According to AD REM LEZ’s CEO Tomas Rauckis, Sweden has historically been one of Lithuania’s main trade partners and the business ties between the two countries have lately continued to grow stronger. Lithuania’s construction, furniture, textile and other sectors are particularly active in cooperating with the Swedish markets, and so the demand continues to increase for goods deliveries in this direction. AD REM LEZ itself has expanded its service export in Sweden in the past few years, offering added value logistics services from Klaipėda FEZ to one of this country’s largest e-commerce companies.

Due to these reasons, the Klaipėda-based business decided to continue expanding its operations this year in the Nordic countries, as well as open up new opportunities for other Lithuanian manufacturers, exporters and importers.

“We have signed a partnership agreement with one of the largest and most capable logistics and distribution companies owned by the Swedish and Danish governments, and this will first and foremost strengthen Lithuanian exporters. Goods recipients in Sweden typically have high requirements for not only the goods manufacturer but also the delivery company, and often, it is requested that the location of delivery and precise time are prearranged, and there is a focus on the transport vehicles and even the driver’s appearance. We sought a strong partner with an impeccable reputation who could cover the whole of Sweden, and we are glad that our strategy and vision were most aligned with the oldest and most capable Scandinavian company in this sector,” says T. Rauckis. 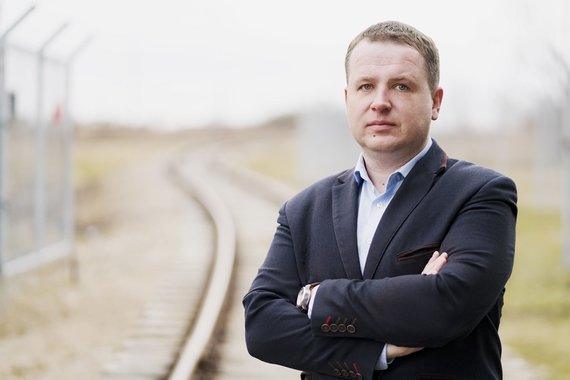 According to the agreement, AD REM LEZ is responsible for cargo collection in Lithuania and its delivery to the PostNord terminal in Sweden through the new partial (LTL) cargo line – there will be departures from Klaipėda’s terminal once every working day. The cargo will reach Sweden in 2-3 working days, after which PostNord will perform last-mile delivery to the recipient of the final goods across Sweden. As PostNord operates across all the Scandinavian countries, AD REM LEZ plans to offer pallet cargo delivery services to Norway on a similar basis by the end of this year.

According to Rauckis, this service will be pertinent to all types of companies that have interests in the Swedish market, from smaller ones that do not have the volumes or capacities to send a full lorry to Sweden, as well as larger ones that fulfil targeted or smaller client orders.

“As we sense interest and a vacuum in the pallet cargo delivery services supply and seeing the success of our regular LTL lines to Germany, the UK, France and Belgium, we decided to expand our regular services in the direction of Scandinavia. Sending a full lorry limits not only the sender but also the recipient of goods, especially when the latter does not have the demand or warehousing spaces to accept a full truck. Thus, the possibility to receive and send goods in smaller shipments based on demand is appealing to most companies as it allows offering buyers better buying conditions and prompt delivery,” Rauckis states.

AD REM LEZ is part of the AD REM group’s companies, maintaining its own warehouses in the Klaipėda Free Economic Zone territory, and offering third-party logistics (3PL), warehousing, customs clearance and forwarding services. The AD REM group employs around 350 specialists and manages 30,000 square-metres of modern and digitalised warehousing space in Klaipėda, as well as a further 40,000 square-metres in Vilnius. AD REM LEZ is a member of the Lithuanian and international logistics associations, a member of the Swedish Trade Chamber in Lithuania, and its activities are certified by ISO 9001:2015, as well as having been awarded the authorised economic operator (AEO) certificate by the Lithuanian customs service. The company also purchases exclusively energy generated from renewable sources.

PostNord is a transport, logistics and e-commerce service company owned by the Swedish and Danish national governments operating in the Scandinavian countries. In 2020, the company’s income reached around 38.73 billion SEK (around 3.8 billion euros) or 3.7 per cent more than in 2019. PostNord’s predecessor was founded in Sweden in 1636.