Achievement for the Lithuanian real estate market: BLC 2 – the first business centre in the Baltic States recognised for employee wellbeing 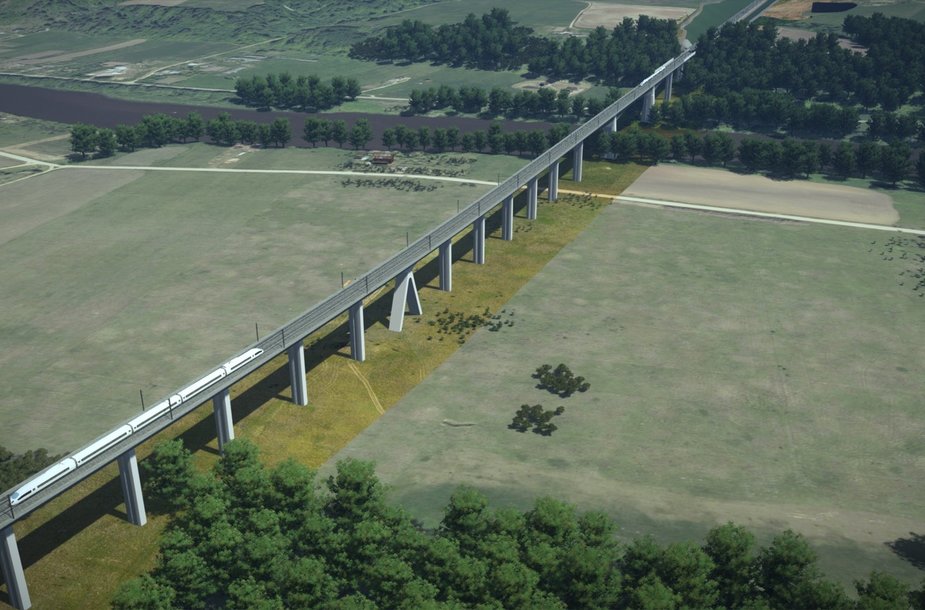 LTG Infra, the company responsible for the implementation of the Rail Baltica project in Lithuania, has launched the second stage of a tender, during which it will select a contractor for the railway bridge over the river Neris near Jonava. This will be the longest railway bridge in the Baltic States, spanning more than 1.5 kilometres.

“The railway bridge over the river Neris will be the most technically complex engineering construction of the Rail Baltica railway project. This will be the longest bridge not only in Lithuania but also all of the Baltic States. Another engineering challenge is that there will not be a single support in the water, and so the selected construction contractor will face a serious challenge in this task,” LTG Infra CEO Karolis Sankovski says. 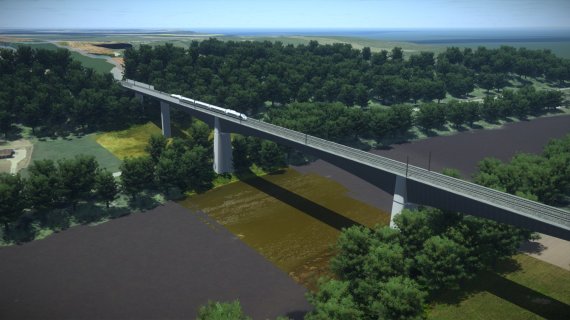 He noted that this tender, just as other works and future tenders for the Rail Baltica project, could become a serious “cushion” for the Lithuanian economy in the midst of the COVID-19 pandemic.

The longest span on the bridge between supports at the location it will cross the river will reach 150 metres.

Based on the contract, the contractor winning the tender will have to not only construct the bridge but also perform landscape modifications, install noise suppressing barriers, reconstruct nearby water delivery and other engineering networks, and reconstruct drainage systems.

The new bridge will be a part of a completely new 1,435 mm width gauge railway stretch for Rail Baltica between Kaunas and the Lithuanian-Latvian border.

Rail Baltica is the largest railway infrastructure project in the Baltic States’ history. Through its implementation, across the entire length of the Rail Baltica route, an electrified European standard gauge two-way railway line will be laid down, spanning from Warsaw through Kaunas to Riga and Tallinn. 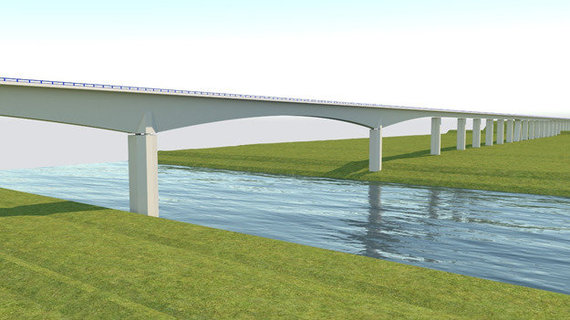 The combined length of the Rail Baltica railway line in the Baltic States will reach 870 km: 392 km in Lithuania, 265 km in Latvia and 213 km in Estonia.

The project’s constructions, which are planned to be valued at around 5.8 billion euro, are the largest investment aimed at improving mobility and travel opportunities, developing business, tourism and goods exchanges in the region.