The European Parliament has confirmed its position on a fund for the European Union's poorest people, rejecting a proposal to slash cash for the most deprived people from EUR 3.5 billion to EUR 2.5 billion as had been proposed during the negotiations on the 2014-2020 budget with the European Commission and EU Council.
Source: BNS 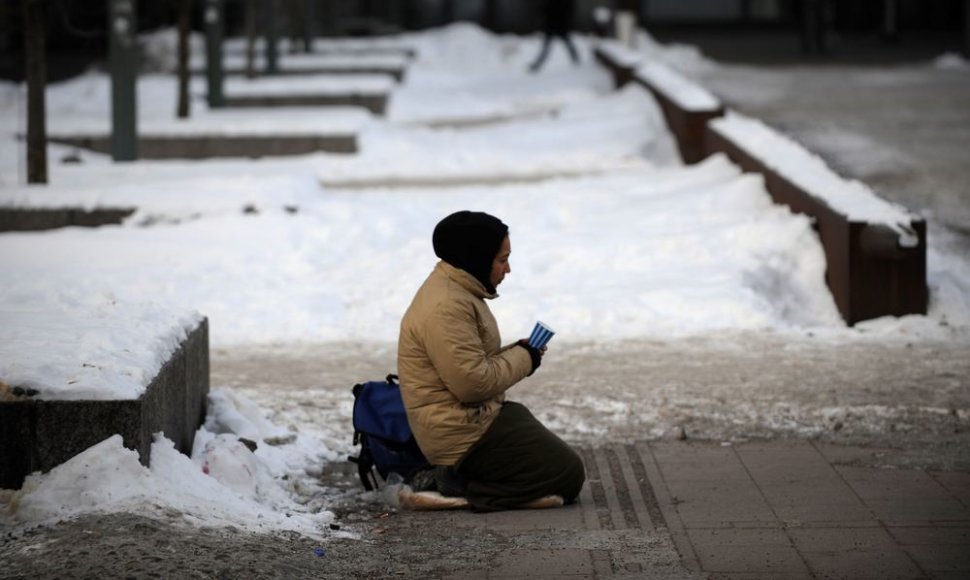 According to MEPs, almost 120 million European live on the edge of poverty, and 40 million live in poverty. Lithuanian MEP Vilija Blinkevičiūtė, a member of the EP's Progressive Alliance of Socialists and Democrats political group, tells BNS that 6 million children in the EU live in poor conditions, therefore, the majority of MEPs were also in favor of making it compulsory for EU members states to take part in the fund.

According to Blinkevičiūtė, the issues sparks discussions. "A part of MEPs believe countries should decide freely on the participation in the fund, if a member state thinks that it might do with funds it has and does not need the fund," she said.

There are four member states, including Germany, the UK, the Netherlands, and Sweden, which are blocking in the Council the fund for the most deprived Europeans.

"If we don't manage to reach agreement by July, Lithuania will have to take over the negotiations on the fund," Blinkevičiūtė said.

Voting during its plenary session, the Parliament adopted its own opinion but postponed the final vote in order to launch information negotiations with the EU Council. The final decision on the fund and its size will be made following talks on the EU's multiannual budget.

The new fund is set to be in place by next year to replace the EU's existing food distribution program. Under the plan, the fund will be used not only for food but also other vital items, including clothes, school supplies, etc.

After approving Single Supervisory Mechanism, Lithuanian finance minister's ambition is to take next step towards Banking Union by December

Lithuanian Foreign Minister: EU does not seek confrontation with Russia on Eastern Partnership