Dr Eran Lerman: bright minds, profoundness of innovation, and key of having power

A minority with a rich history and one of the most powerful nations in the world. Despite all the hardships and challenges, the Jews manage to be strong not only militarily but also economically.
Ruslanas Iržikevičius and Vytautė Kazanavičiūtė
Source: 15min 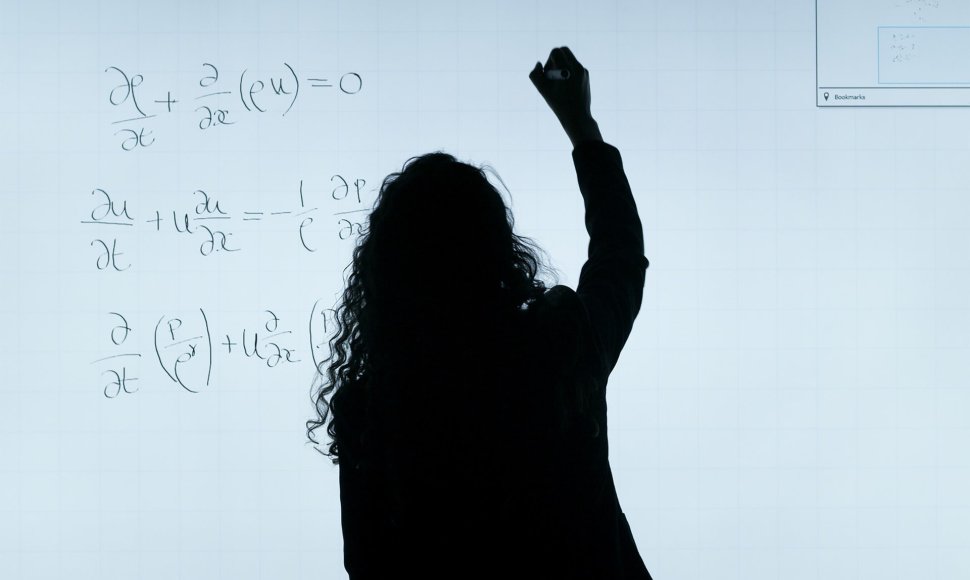 But what is the secret of a future-oriented nation with a deep sense of ancestry? Dr Eran Lerman, Vice President of the Jerusalem Institute for Strategy and Security (JISS), a teacher in the Middle East studies program at Shalem College and former Director of AJC’s Jerusalem office, discusses the meaning and impact of innovation in Israeli society in an exclusive interview for the EN15min.lt/the Lithuania Tribune.

When it comes to a nation's strength, it is important to acknowledge that its strength is not limited to military and innovations. It is also about science, economy, agriculture, and any other area, where new ways of doing the necessary things could be found and perfected. Dr. Leman notes that the Jews had to reinvent themselves from scratch, and it took three key things to succeed. “The spirit of innovation is built into the experience from the beginning. It is not something that we have been doing for centuries and we're going to continue to do for centuries the way our great-great-grandfathers did it. We had to rethink, we had to invent, we also had to reshape the human experience of the Jewish people back to the ground, to the land, to warfare to all the things that were alien to the Jewish experience through the generations. So, this is, I think, one of the most fundamental aspects of what made Israel such a unique experiment.” 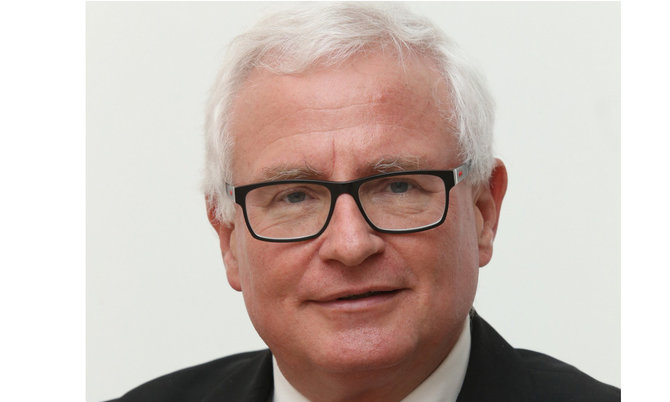 Another key aspect–challenging the truth that is given. According to the Vice President of the JISS, it is necessary to question authority, to question given wisdom. “Think, as they say nowadays, think outside the box. You see, unlike any other religion, that I'm aware of, the fundamental texts that distinguish Judaism, say from Christianity, in addition to Christians having the New Testament, is that the Jews have a text that is unique to them, the Talmud, which is essentially an endless argument about anything and everything, interspersed with colourful examples and arguments back and forth, like this guy said this, and the other guy made a fool out of him. It's a culture embedded in a culture of questioning.”

And finally, a very important factor, the Jews have synergy between innovative military thinking and the economy.

Mobilizing the best and the brightest minds

Dr Lemam concludes that a deep unity of military thinking and economics is crucial. “I think, to some extent, at the root of this lies the draft. Unlike most Western countries, most developed countries, affluent countries, Israel has retained the draft. There are young people, ultra-Orthodox or others who find a way to wriggle out. But essentially, most young Israeli, men and women do serve. That gives the government the capacity to go through the entire incoming class, start sorting them out when they are in the 11th grade, and look for the best and the brightest. Look for those who are doing very well in school, and those who have the reputation of being, you know, young geniuses, bright analytical minds, then tap them on the shoulder and say, 'at the beginning of your 12th year in school, the last year of high school, would you be willing to go through a battery of tests that will determine whether you would fit to be an analyst, a code breaker, a computer wizard, a cyber hacker in one of our high technology programs, where you would study engineering and science for four years interspersed with periods of training and service with various units. So, at the end of those four years, you would be able to serve as a developer of solutions, technological solutions for the military.’ So, very innovative ways of utilizing their capacity to mobilize the best and the brightest.”

These young men and women, nowadays as many women as men, are essentially given the opportunity to work closely together with other bright minds on cutting-edge issues and solutions. They come out of the service at the age of 22, 23, 25–still bright, motivated, energized–and they go into industries where they quickly become either innovative startup entrepreneurs or part of the creative kernel of existing companies. “This too, in the context of the two other elements that I spoke on a culture of military and technological innovation, is a culture of questioning authority. A young man of twenty years old can come to an officer six times his years in service or ten ranks above him and speak to him by addressing him by the first name.”

However, with such a high emphasis on intelligence and innovation, there is a worrying tendency that the quality of education may decline in the future. Although many women do not receive a modern education, they do study important things, unlike most Muslim women and ultra-Orthodox men. “Muslim women and ultra-Orthodox men, who together constitute more than a third of our total population, sort of weigh us down in terms of our capabilities. But this too might now begin to change with the political and social dynamics, lessons from the pandemic, the lessons of the latest disaster on the Mount Meron. All of this could move the needle in terms of understanding the ultra-Orthodox, for example, and the Arabs will now have two parties one of which is acting as the political power broker, which is unbelievable in Israeli history. All of this might also bring some new dynamics to this key question, which I think is the most significant burden, looking towards the future.”