Last year, the SBA Group expanded its capacities and employed more staff but sales were impacted by the pandemic

The “Marchers” disperse, but what next? Disbanding or creating a party? 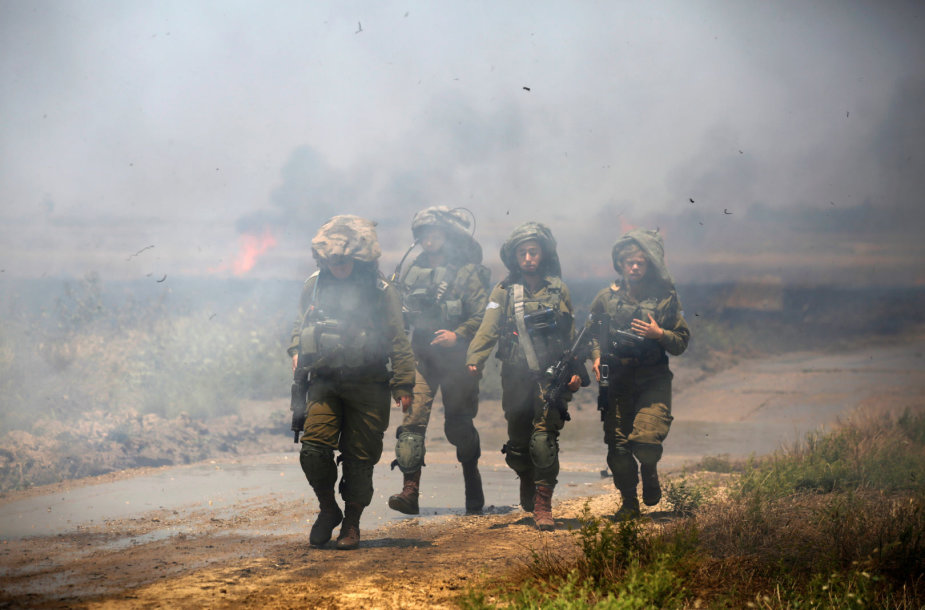 „Reuters“/„Scanpix“ nuotr. / Izraelio kariai prie sienos su Gazos Ruožu
By: Vytautė Kazanavičiūtė and Ruslanas Iržikevičius
Source: 15min
A resilient society has enough strength to form a firm foundation that can withstand challenges and shocks created by environmental, economic, or political upheaval. Without it, the nation has no long-term future. The State of Israel’s sensitive relations with the multi-layered Arab minority has gone through many profound changes, proving that issues should not be ignored until they explode.

In the exclusive interview for the EN15min.lt/the Lithuania Tribune, Dr Meir Elran, a senior research fellow and head of the Homeland Security Program at the Institute of National Security Studies in Israel (INSS), makes a case that Israel and other countries must trigger delicate, yet necessary shifts to avoid perilous consequences.

The history of the Jewish people in Israel began 140 years ago when Jews came to Promised Land from other parts of the world, mainly Eastern Europe, and even from Lithuania. It was the time of the early development of Zionism vision—with its primary goal, the creation of the desired State in Palestine, then a territory controlled by the Ottoman Empire.

The dreamland, however, was not an easily attainable goal. “The local population, the Arabs, today we call them Palestinians, were always very reluctant and unwilling to accept the idea and practice of Zionism because they saw this place as their land,” notes Dr Elran, addressing an enormous security hardship—an open, violent conflict that has been going on for over a hundred years between the Zionist movement (now the State of Israel) and the Palestinian Liberation movement (now Palestinian Authority). To date, there have only been two solutions to the problem—either stand up to the Palestinian challenge, which meant facing the military and political support they got from Arab countries, or—focus on the building of their own new country. Both options are valid, of course, and can be combined. But foremost, security must be guaranteed, considering all the geopolitical changes in the Middle East. 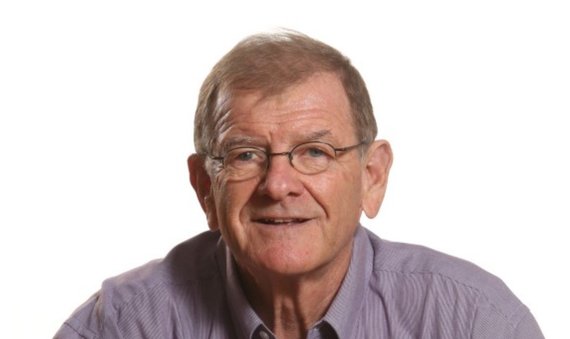 The days when the Jewish people faced the Palestinians and the Arab countries that surrounded them, which basically meant Israel versus the Arab world, are largely over. Since 1977, the peace negotiation between Egypt and Israel opened new doors and a new geopolitical environment emerged. Later, a peace agreement was signed with Jordan, following the Oslo agreements, which were seen at the time as a beginning of a political process to bring about the establishment of a Palestinian State. It was only last year that the Abraham Accords agreement followed, establishing diplomatic relations with the Gulf States, the UAE and Bahrein. “More Arab countries are gradually changing their position as far as Israel is concerned,” reveals Dr Elran.

However, this does not at all mean that the State of Israel is free from threats. Conflict manifests itself in various ways and affects many people, causes harm, and then shifts its course and agenda (the interview was conducted a few days before the latest events in Jerusalem – editor). “Even though there is significant progress in terms of subsidizing the conflict with more and more Arab countries, we are still threatened. Nowadays, of course, the threat changes, it comes from the Palestinian side, mainly from the Hamas movement. The other threat is Hizballah, the long arm of Iran, in Lebanon,” the senior researcher states, noting that threats have their way of changing scope. “The overall security threat is decreasing, but in other ways, it is increasing. So, from a security standpoint, we're basically facing a similar level of threats.”

Terrorism and fear of nuclear war?

The most immediate security threat to Israel is currently seen in Hezbollah, which is linked to the issue of Iran. Dr Elran notes that Hezbollah started as a terrorist organization and transformed to be the main adversary of the State of Israel, because of the Lebanon and Islamic Shia issues, and total dependence on the Iranian Islamic Republic. With Iranian support, they have built up their terrorist army into a major defensive and offensive force, targeting the Israeli civilian front with high trajectory weapons systems, mainly rockets, but also with a growing number of missiles—over 200,000 projectiles with the capacity to engage targets in Israel on the civilian front in the next collision, with an average of 1000 projectiles per day. The last conflict with Hizballah in 2006 lasted 33 days.

“Direct confrontation between Israel and Hizballah is a severe issue by itself, but mostly because of the strategic aspect of the Iranian - Israeli conflict, which has to do with issues of the nuclear militarization of Iran,” the security expert states, citing concerns about Iran’s nuclear capacity in the future. “Another issue is what we call the thrust for regional hegemony in Yemen, Iraq, Syria, Lebanon, partly in Gaza Strip and other places. The third problem is the Palestinians in Gaza, which is controlled by Hamas. And the fourth, of course, is the Palestinians in the West Bay under the Palestinian Authority. There is another difficulty that is open now but needs to be considered as the fifth issue, and that is the situation in Syria after the end of the civil war.”

The expert also specifies a conundrum that is very important to discuss—COVID-19. It is the first time in the Israeli history when a non-security challenge of such magnitude introduced itself into the domestic equation and suddenly everyone realized that there are other, not necessarily man-made threats, like pandemics, that can disrupt the routine and safety of the public in such a profound manner.

Consequently, Israel should not only focus exclusively on strengthening the security-oriented preparedness of the civilian front but should develop other capacities, such as developing health, social and economic fields and relations with other countries.

Israel and the Baltic States have some similarities when it comes to the challenge of standing up for themselves. Possibly, there are more connections and interesting parallels we are not aware of, such as the fact that Israel has also come a long way with Russia and continues to strive for a normal relationship.

The history of these two countries traces back hundreds of years and is filled with lots of ups and downs. Many still recall Israel having the upper hand in the confrontation with the Soviet Union in 1970, which involved Air Force and the military. Misunderstandings arose because Russia was supporting Arab countries, especially Egypt and Syria. This meant that they were largely on the opposite side.

As gradual changes happened, dynamics between Israel and Russia also changed. Now establishing a good connection with Russian Federation is a priority for Israel. “Remember that about 1/10 of our population is of Russian origin, they still speak Russian and admire Russian culture.” However, even though progress is being made, there are still sensitive aspects to this issue, such as the situation between Russia and Syria, which Israel is trying to stay away from to avoid clashes.

Dr Elran notes that following the difficulties that the Baltic States are going through with Russia is important because it provides a bigger picture for Israel and even the possibility of building partnerships with other countries. “Israel is trying, quite successfully, to further the relations between us and the Baltic countries. Because I think that there’s an interesting, viable and important basis for such a connection, one of which would be the Russian issue.”