First Pizza with Pulled Oats Already Available in the Restaurants

Beata Nicholson, an author of many culinary books, blogger and show host, has been encouraging her fans to increase their intake of vegetables for years. Following the changing needs of their customers and global trends, Brooklyn Brothers, the restaurant chain established by her husband Tom Nicholson, is all for increasing the variety of plant-based food they offer.
Source: 15min 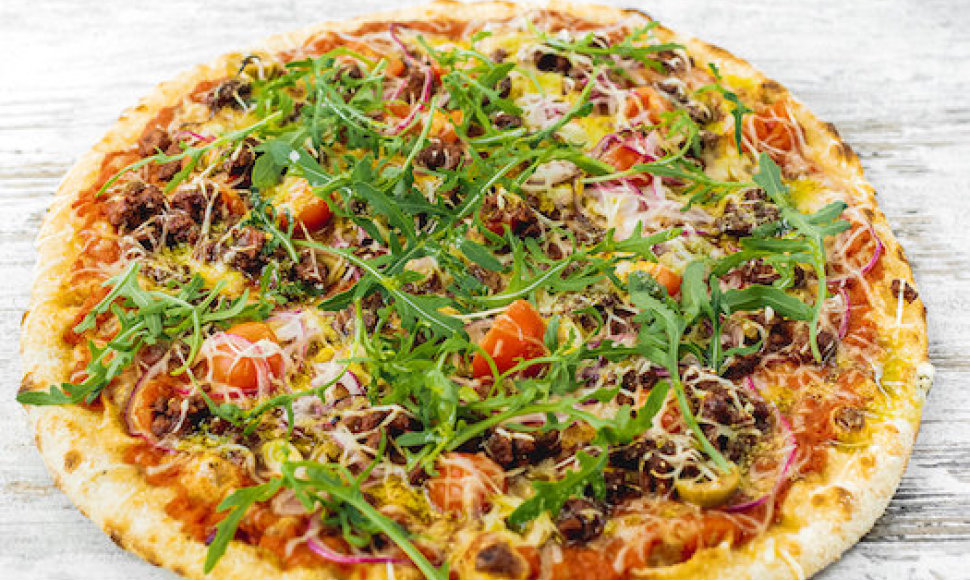 This is the first restaurant in Lithuania to present pizza with pulled oats. Compared to other types of grain, oats have the highest count of beneficial proteins and can be a great choice for people who do not eat meat due to various reasons.

Sales of vegan pizzas increased by 290%

“Many people have started to care for the sustainability of our planet. They tend to strike off meat from their diet or at least reduce its intake. We have noticed that even our customers who usually eat meat pizzas sometimes order vegetarian or vegan pizzas as well. We have recorded the growth in the sales of vegetarian pizzas for several years. The biggest change occurred within the last two years. We noticed that the sales of vegan pizzas increased by almost 290% in 2018. This is a very significant number, showing the changes in our nutritional habits,” says Tom Nicholson, entrepreneur and incorporator of Brooklyn Brothers.

According to Tom Nicholson, the sales of vegan pizzas grew by 10% when comparing the data of the first quarter of the last year and the first quarter of this year, which was affected by the quarantine and was known for the increased number of takeaway orders. “Since the beginning, we focused on vegetarians and vegans when creating our recipes. We have totally busted the myth that pizzas with vegetables and vegan cheese are less delicious. Still, we keep looking for and creating novel recipes, we welcome our customers to try out our new pizzas and leave reviews. When we first introduced our Las Vegan pizza with pulled oats, people even asked us if it truly had no meat added,” says Tom Nicholson. 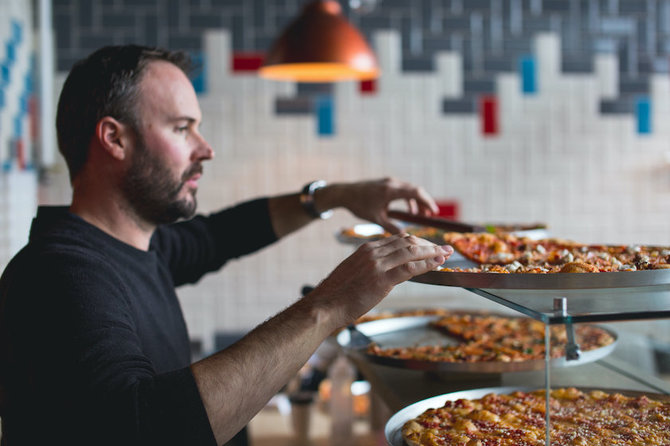 No meat day once or twice per week

“As much as it is possible, I always tend to add as many colourful vegetables as I can, be it cabbage rolls, stews, soups or pastries. Veggies are a must in every dish! My Mondays are meat-free and I always offer a new recipe or show people what I cook. I know that millions of families tend to observe one or several meatless days a week. The number of people who eat meat only several times a week is also increasing,” says Beata Nicholson.

“People renounce meat and choose plant-based food for many various reasons. They have noticeably started to care about the environment. The majority of environmental problems are related to large plots of land dedicated to growing crops for the production of cattle feed and also the CO2 emissions coming from livestock production. The organizations protecting animal rights are becoming more proactive and influencing the choices of the consumers. After all, we no longer need to tell people how healthy it is to add vegetables to one’s diet,” says Beata Nicholson. 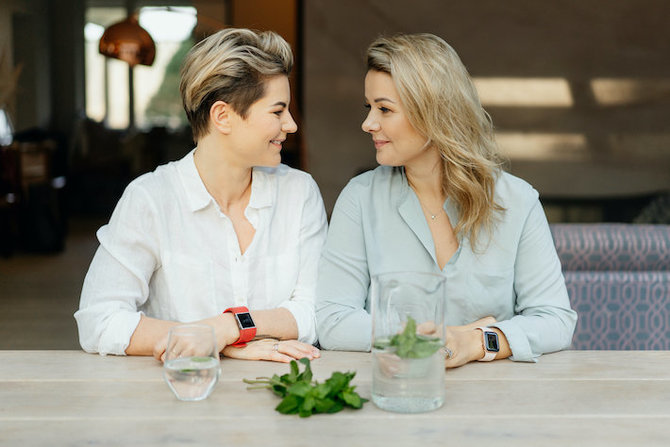 Oats have by far more proteins than other grains

One hundred grams of oats contain 16.9 grams of protein, which is the highest count out of all grains. The proteins of oats are similar in value to legume crops. Peas and broad beans are added alongside the pulled oats. The Las Vegan pizza combines pulled oats with other plant-based ingredients: vegan mozzarella, homemade Italian tomato sauce, red onions, olives, cherry tomatoes, vegan BBQ sauce and vegan dill pesto and rucola to add some freshness and aroma.

People who have chosen a plant-based diet and are looking for something new will find Las Vegan pizzas in all Brooklyn Brothers restaurants, three of which are located in Vilnius and one in Kaunas. Meat lovers will also enjoy this vegan choice. The new pizza is the plant-based alternative to their favourite American-style pizza with pulled meat and BBQ sauce. Customers of the Brooklyn Brothers restaurants can choose from 5 different vegetarian and vegan pizzas.