Although statistics show fewer bankruptcies, this is only a temporary phenomenon due to changes in the regulation of insolvency of legal persons. The number of bankruptcies after a pandemic should increase, as not all companies will be able to restore their viability.
Egidijus Langys of Avocad
Source: 15min 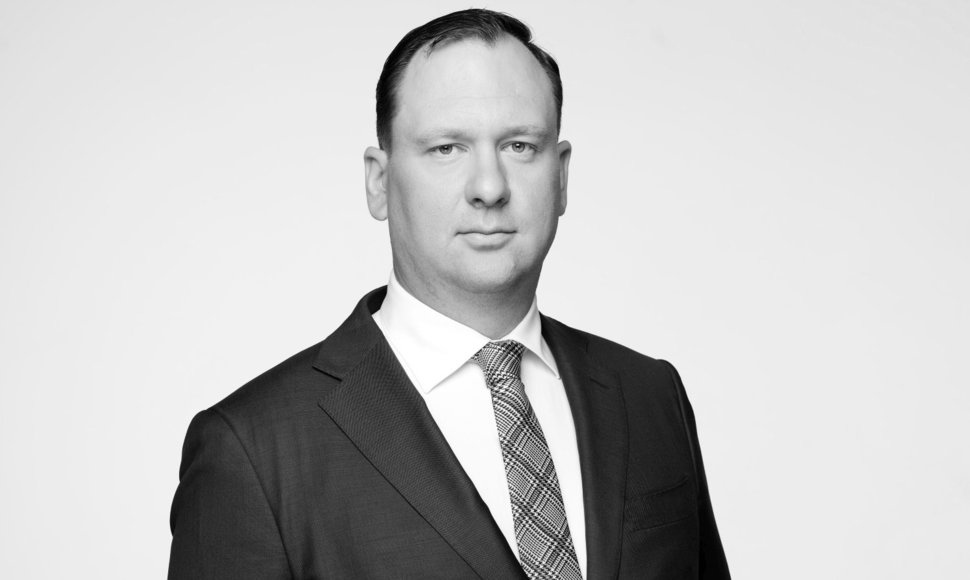 Although the concept of insolvency in the Law on Insolvency of Legal Persons is very formalistic and its extension poses several risks, the courts focus on the totality of the criteria for assessing insolvency. The assessment includes the company's liquidity, the balance sheet data and the new attribute of "viability".

Companies are most often face insolvency when they experience a shortage of working capital – delays in financing current operations, meeting credit obligations, paying wages, etc. This is the liquidity test, which assesses the company's ability to operate and meet its obligations.

Until 2020, the balance sheet test was the main criterion for assessing a company's solvency. It reveals the ratio of a company's liabilities to its assets (the extent to which liabilities exceed assets). Whereas this test was applied to overdue liabilities in the past, today, it is used for all liabilities.

A new attribute in the insolvency sector is the viability of a company, which shows the extent to which a company is able to carry on its business and generate profits. The Lithuanian Court of Appeal has in its case-law revealed the criteria of viability to be assessed: (a) what are the reasons for the company's insolvency problems; (b) what are the economic and commercial activities carried out by the legal entity; (c) what are the prospects of these activities, the expected income (profit) and whether they will allow the company to meet its future debts to its creditors; (d) how many employees work in the company (turnover of the number of employees); etc.

The absence of activities or the lack of foreseeable actions that will prevent the future fulfilment of debt obligations raises doubts about the company's viability. Therefore, it is established practice that if there is even the slightest possibility that the company may be able to operate in the future, the court will not initiate insolvency proceedings. It is true that in such a case, restructuring proceedings may be initiated.

When will the manager's actions be too late after quarantine?

Bankruptcy is the last resort. Restructuring or negotiating with creditors to reschedule monetary obligations may be sufficient. There will always be a risk that the manager will start the insolvency process too early. This may result from a purely formal assessment of criteria, lack of experience or practice bad practice or examples, or immediate reliance on advice from oneself or colleagues who have supposedly "been there". However, this situation will not only involve the company in legal disputes. Failure to start insolvency proceedings may damage the company's business reputation, damage relations with business partners, and place the company on the list of unreliable companies – regardless of whether the company is solvent. The manager has made a mistake about the company's insolvency.

At the other extreme, directors overestimate their capabilities. They believe that certain circumstances will not affect the company's viability, that the company is struggling but is still doing well, and is too late to go to court. If the manager's efforts have been insignificant and the company has failed to continue its activities, the manager will face serious consequences.

Responsibility rests with the manager

In the event of insolvency, the manager must immediately inform the shareholders of the insolvency, propose a resolution to restore the company to solvency and initiate insolvency proceedings without delay. Observing the increasing losses, the manager must not further increase them and must not delay unreasonably in the hope of improving the situation. Failure to comply with this duty exposes the manager to liability and consequences, including damages and a restriction of the right to hold managerial or board positions (in both public and private companies) for between 1 and 5 years.

Both the legal framework and the case law are unforgiving of the efforts made by the manager to save or try to "breathe life" into the company. Understandably, a manager makes efforts, but when a company reaches the threshold of insolvency, he or she must do what is necessary – initiate the insolvency proceedings, inform the participants.

If a company becomes insolvent or faces financial difficulties, do not rush to change management or transfer shares. Not only does this not help avoid liability, it increases the risk.

When one company goes bankrupt, and the newly established company continues the same activities, takes over contracts with clients, hires the same employees, and uses the same suppliers, these can be considered signs of intentional bankruptcy, leading to civil and criminal liability.

Bankruptcy is an unpleasant process. The manager loses his/her powers, and the performance he/she created is handed over to the insolvency administrator. The latter assesses the company's transactions, disputes those that may have violated the company's interests, and has the right to claim damages from the manager or shareholders. Moreover, there is always a risk that the insolvency administrator will apply for a declaration of fraudulent bankruptcy.

However, insolvency proceedings can also take place out of court. In such a case, the matters falling within the court's competence are decided and the insolvency administrator appointed by the creditors' meeting. This path is cheaper than court proceedings. At the same time, it is more flexible and more acceptable to creditors and companies. In addition, with the approval of creditors, the insolvency procedure can be replaced over time by restructuring.