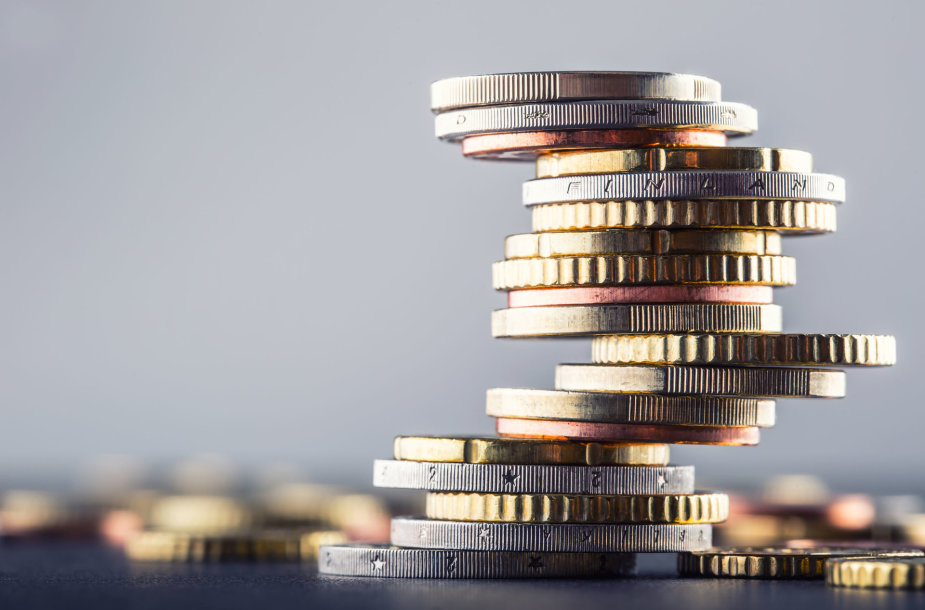 A group of NGOs, municipalities and business organisations cannot hide their disappointment. The Government has to submit a € 2.2 billion Economic Recovery and Resilience Plan to the European Commission (EC) until 30th of April, but social partners, who also had to be involved in its preparation, have not yet seen the final version.

The Ministry of Finance objects to the fact that discussions are taking place at the ministerial level. It also promises that the drafted plan will be made public in the near future.

After the European Union (EU) was paralysed by the coronavirus pandemic a year ago, the European Commission (EC) shone a light at the end of a black tunnel by promising billions of euros from the European Recovery and Resilience Facility (RRF) for each Member State to be used for recovery from the pandemic and for structural reforms. The EC has also outlined where these funds should be spent, highlighting the Green Deal and digital transformation.

Lithuania can receive a total of EUR 2,225 billion from this amount by 2026. Our country could also qualify for €3 billion in loans.

But to get these gifts, homework must first be done. The Government has to draw up a recovery and resilience plan for Lithuania, which must be submitted to the EC by the 30th of April.

However, this plan, which the EC expects in three weeks' time, still needs to be discussed with social partners.

Nonetheless, over a hundred NGOs, local government representatives and business associations claim that they have not yet seen even a rough draft of the plan, and that so far, they have received only partial or general information from different ministries. Social partners regret that the train of discussion has already left – it is hardly possible to revise the plan, submit proposals and expect that the Government’s document will be amended based on them in just over two weeks.

“We have not seen a general plan, i.e. the total of all the funds and measures planned for digitisation, the Green Deal. This Government has stressed that it will work with NGOs, that it will involve everyone, but that involvement is lacking,” lamented Gaja Šavelė, Director of the National NGO Coalition.

Minister of Finance Gintarė Skaistė disagrees with such reproaches.

The Minister insists that the socio-economic partners have been involved in the process of drafting the plan from the very beginning, and discussions with them have been held at the ministerial level.

Public consultation on the implementation of the provisions of the Government Programme was held in late February/early March, inviting the public, business, social and economic partners to participate in the debate. In those discussions, we talked about what was going to be financed from the RRF.

So far, during the preparation and coordination of the National Plan, the ministries themselves have been cooperating with social and economic partners, discussing and looking for the best solutions,” the minister told 15min.

Gaja Šavelė, Director of the National Coalition of NGOs, agrees that individual ministries have presented the planned measures of the Economic Recovery Plan to NGOs, but they have been constantly changing. The Ministry of Social Security and Labour has been the most active in communicating the individual parts of the plan, which will be financed by the RRF, but other ministries have paid less attention to it.

According to Gaja Šavelė, after the public appeal to Ingrida Šimonytė, the NGOs met with Government representatives, who promised that the plan would be made public next week. This means that the deadline for submission to the EC will be a little more than two weeks away.

The Minister of Finance told 15min that the plan had not been made public yet because new measures were being developed.

“In preparation of the national plan, we are not trying to pull old projects out of the drawers, but rather, in cooperation with experts, social and economic partners, we are focusing on increasing economic resilience and the transition to higher added value in the medium term,” Gintarė Skaistė said.

“We will then invite the public to comment and continue to participate in the dialogue, which will be followed by an open written consultation in April for those who want to or have been unable to speak so far," the minister promised.

Part of the revenue from the RRF will also be included in the revised budget for 2021, which the Government plans to present to the Seimas.

However, NGO representative Gaja Šavelė is convinced that although NGO expertise and insights are very much needed for such a strategic and cross-cutting document, there is very little time left.

“If the Government makes the plan public on Monday, the question is how much time we will have to react. Another question is whether they will have time to incorporate our proposals into the overall document,” she wondered.

For the full version of this article (in Lithuanian), click here: https://www.15min.lt/verslas/naujiena/finansai/uz-borto-savivalda-ir-nevyriausybininkai-i-2-2-mlrd-euru-atsigavimo-plano-svarstymus-jauciasi-neitraukti-662-1483862