The first quarter of 2021 brought record-high numbers: a total of 2664 new apartments were purchased in Vilnius. The second quarter experienced a 40 per cent fall, with 1561 apartments being sold. Yet, the 6-month result is still the highest in history: a total of 4225 apartments sold within half a year, which is 2.7 times higher compared to the last year and 1.5 times higher than before the quarantine in 2019.
Martynas Žibūda, EIKA, Head of Development
Source: 15min 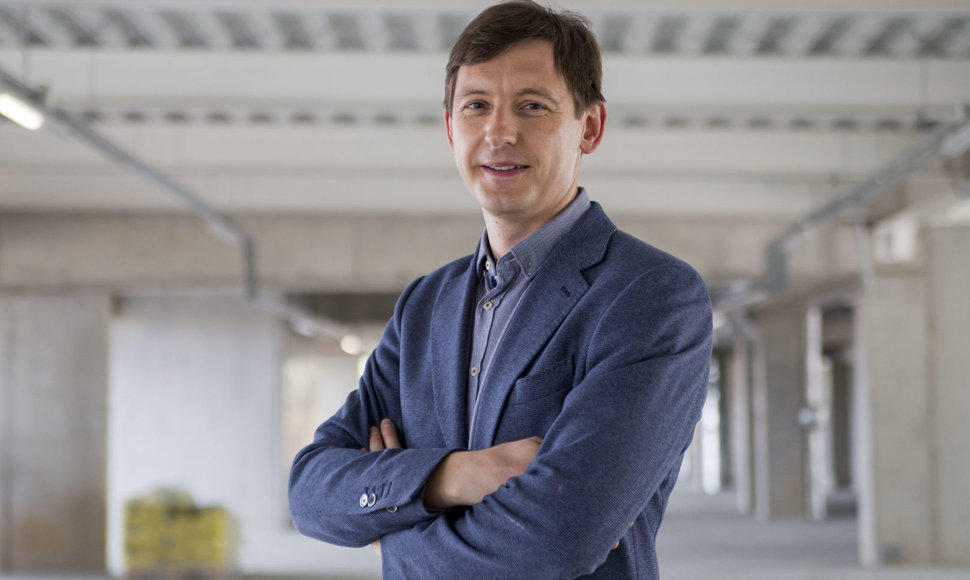 This year, March was the most active month, with more than 1000 apartments being purchased. In June, only 250 sales were made. It looks like the unexpected spring storm was replaced by summertime kick-back relaxation. The numbers were most influenced by the apartment prices rising three times faster than usual and the record-low number of available apartments.

The apartments offered by the RE developers were snapped up within the first few months of this year. Only 2850 apartments remain free in Vilnius at this moment and this number has been the lowest since 2014. Out of this number, as many as 142 apartments are fully finished while others are still in the first or medium stages of construction. A year ago, 1000 apartments were fully constructed by this time.

RE developers tried to control the high demand by offering new apartments and increasing the prices of the available ones. The latter rose by as many as 4% within one quarter. This percentage is usually used to describe the annual price index. It is worth mentioning that the price increase reached the double digits in certain RE segments, e.g., the middle class.

It would seem that RE developers succeeded in stabilizing the market situation this way: the increased apartment prices and low availability caused people to pause in their purchasing and turn to other Lithuanian cities or foreign countries for respite and vacation after the quarantine was called off. RE developers are, however, counting the foreboding increase in construction costs and trying to assess their capacity to uphold the promises given to the buyers. There are hopes that this summer will bring some semblance of normalcy both to the global and Vilnius RE markets, stabilize the demand and the offer ratio and allow for some discussions of a smoother market development.

Founded in 1992, EIKA is among the largest corporate groups engaged in real estate development and construction in Lithuania. The company has been successfully developing residential, commercial, public and other purpose construction projects and has constructed over 5,250 apartments and buildings covering an area of 465 thousand square meters. EIKA has received numerous awards for being the best real estate developer in Lithuania, with its most prominent Lithuanian projects being Santariškės Homes, Basanavičiaus 9A and Eika Houses in Pilaitė.