Panevėžys City District Court suspended Mindaugas Balčiūnas, secretary general of the Lithuanian Basketball Federation who is suspected of jobbery and bribery, for three months and put him under house arrest for six months.
Source: BNS 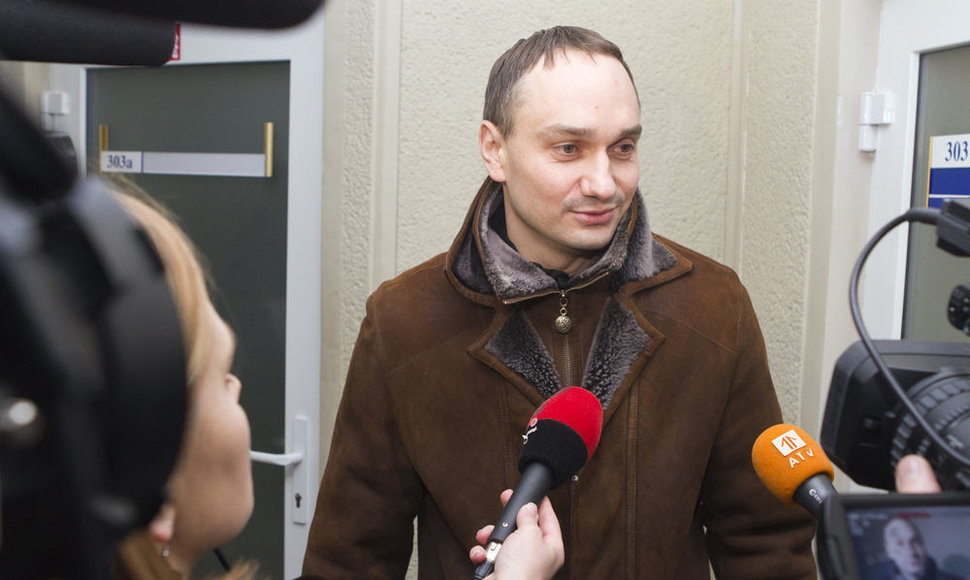 Diana Armonienė, spokeswoman for the court, told BNS that Balčiūnas must stay at home from 8 PM until 6 AM.

On Thursday, Panevėžys Regional Court released Balčiūnas, whose 20-day arrest was ordered by a court of lower instance. Balčiūnas spend 10 days in detention.

Panevėžys prosecutors, in cooperation with officers from the Special Investigations Service, are carrying out a pre-trial investigation into alleged jobbery, fraud, and document forgery and are looking into alleged illegal use of municipal funds for the reconstruction of hotel Romantic.

Prosecutors suspect there may have been a plan before the 2011 European Basketball Championship to unlawfully reconstruct the hotel owned by Via Unica company for the municipality's money.