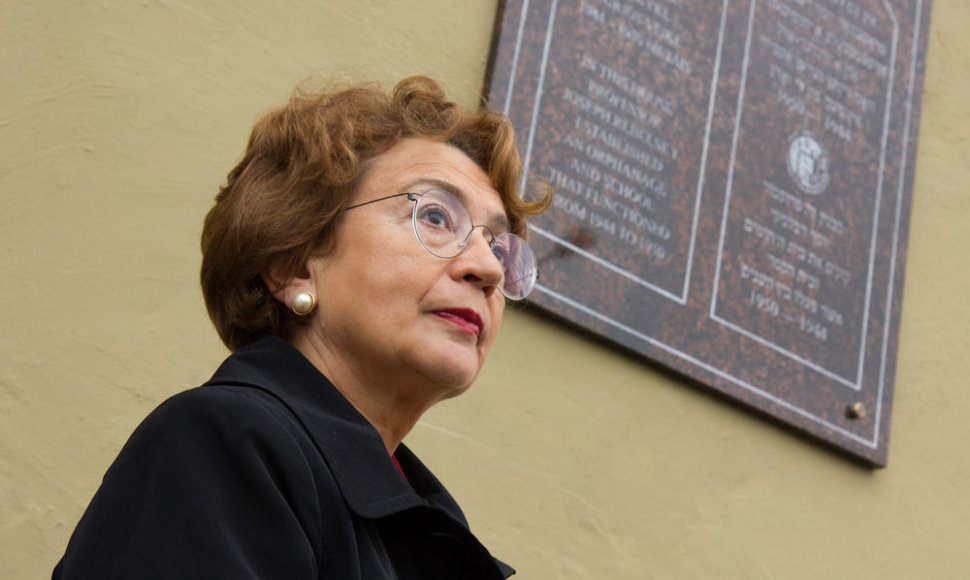 In 2011, the Lithuanian Seimas adopted the Law on Good Will Compensation for the Property of Jewish Religious Communities. Based on the law, 128 million litas (EUR 36.5 million) will have to be paid to Jewish communities for their property nationalized by totalitarian regimes.

The money should be spent for religious, cultural, activities, healthcare, sport, education, and scientific purposes of the Jewish community in Lithuania.

Last year, the Cabinet appointed a fund to administer compensation and transferred 3 million litas. Compensation applications were accepted until the end of September, and money should be transferred by the second half of this year. The money should reach around 1,5000 Jewish individuals who fell victims of the Soviets and Nazis.

Faina Kukliansky, chairwoman of the Jewish Community of Lithuania, told BNS on Monday that the board of the compensation fund planned to hold a meeting in November to discuss the distribution of the funds.

More than 90 percent of Lithuania's pre-war Jewish community of about 200,000 were annihilated by the Nazis and their local collaborators during World War II.