The Court of Appeal of Lithuania has acquitted Irish national Michael Campbell, who was sentenced to 12 years in prison for trying to buy weapons for the Real Irish Republican Army (Real IRA).
Source: BNS 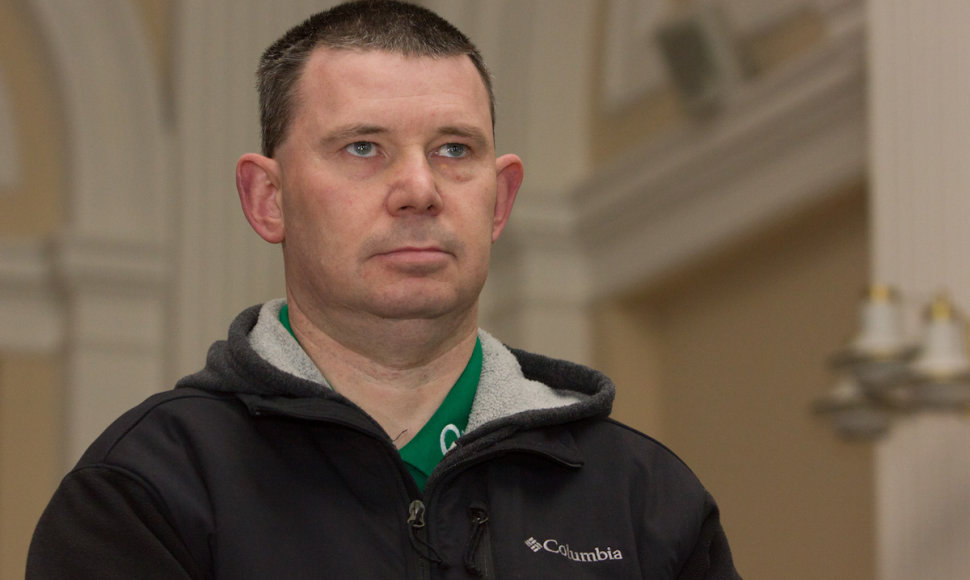 The court ruled on Wednesday that British and Lithuanian institutions have failed to provide evidence to refute defense arguments that the Irishman, 41, acted under provocation. Cambell was released in the courtroom.

"State institutions have not provided evidence refuting claims that he acted under provocation of MI5 agents," Judge Viktoras Kazys said.

In his words, the position of both British and Irish institutions undermined the investigation as they refused to question other suspects in the case.

"As UK and Irish institutions refuse to cooperate with Lithuanian court and prosecutors, there is no possibility of an in-depth hearing of the case," the judge added.

Cambell said after the hearing that his immediate plan was to return to Ireland to be reunited with his family.

"Obviously, the general plan, yes, to go home," he told BNS, refusing to comment on the case itself.

His lawyer welcomed the court's ruling, saying that "the court defended the key principle that a state cannot create a crime and then try for it."

The prosecutor plans to appeal to the Supreme Court of Lithuania.

Campbell was arrested in Vilnius in January 2008 after purchasing arms from an undercover secret agent.

Lithuanian prosecutors cited classified witnesses as saying that he had inquired about the amount of explosives needed to blow up a government automobile and said he would use the arms against humans.

The Real IRA is a paramilitary group that opposes British rule of Northern Ireland. The group is labeled a terrorist organization by the Council of Europe.