The Court of Appeal of Lithuania on Thursday postponed the hearing of appeals in the Labor Party's fraudulent bookkeeping case until November 26.
Source: BNS 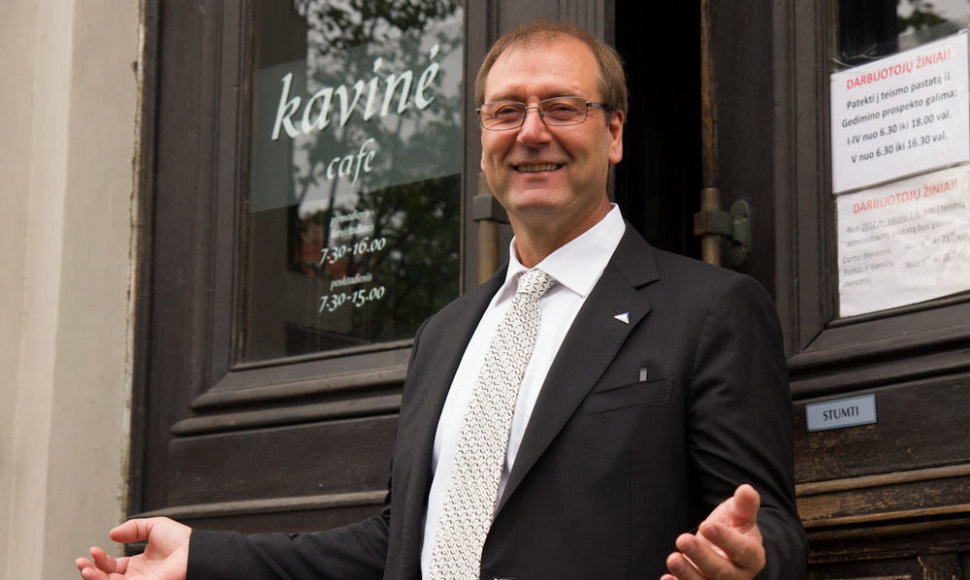 Judge Violeta Ražinskaitė announced at the start of the hearing on Thursday that, on the eve of the hearing, the court had been informed by the party's lawyer Violeta Bazienė about her disease and received confirmation documents.

"If she cannot attend, then we cannot have a hearing without her as an appeal was submitted and there's no other representative," prosecutor Saulius Verseckas said.

All in all, the court has received seven appeals over Vilnius Regional Court's ruling of July 12, including appeals from the Prosecutor general's Office, representatives of the Labor Party, the convicts and their lawyers.

In July, the Labor Party's founder Viktor Uspaskich was found guilty of fraud and fraudulent bookkeeping and sentenced to four years in prison. MP Vitalija Vonžutaitė, named by the court as Uspaskich's right hand, received a three-year sentence, and the party's former accountant Marina Liutkevičienė was sentenced to one year in prison.