Lithuanian customs officers at Kybartai border checkpoint on the Lithuanian-Russian border have discovered an illegal shipment of cigarettes worth 2.2 million litas (EUR 0.34 million) within a 20-ton chocolate shipment.
Source: BNS 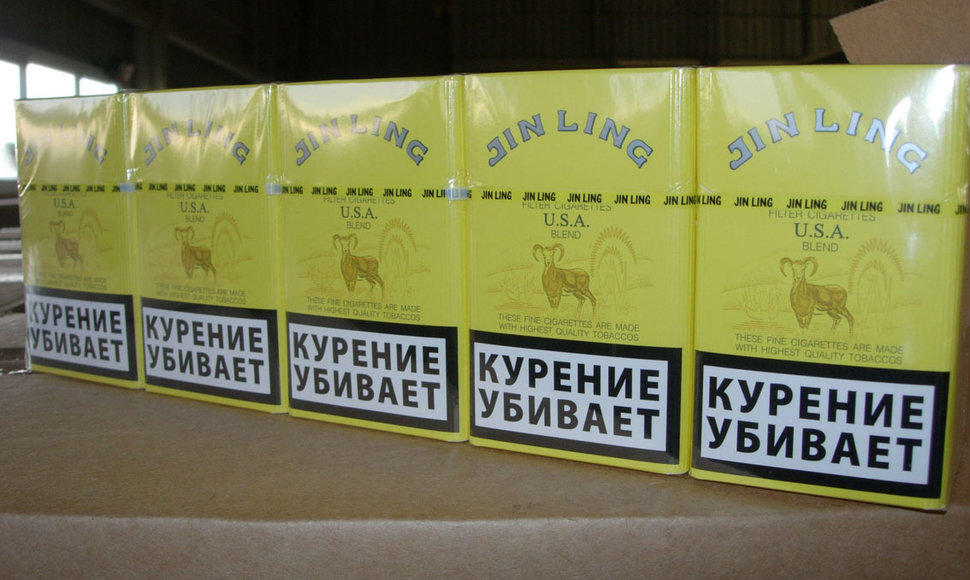 According to the Customs Criminal Service, the Russian cigarettes were found in a Volvo truck on Saturday when it tried to go via Lithuania from Kaliningrad to Moscow. Customs officers x-rayed the truck and discovered 6 million cigarettes.

The driver, a Russian citizen, was detained. A court in Kaunas, Lithuania's second-largest city, later sanctioned his arrest for one month.

The Customs Criminal Service has launched a pre-trial investigation into the incident.