Participants of an event held in the framework of the Lithuanian presidency of the European Union (EU) Council in Vilnius did not see a documentary film on restoration of the Lithuanian independence.
Source: BNS 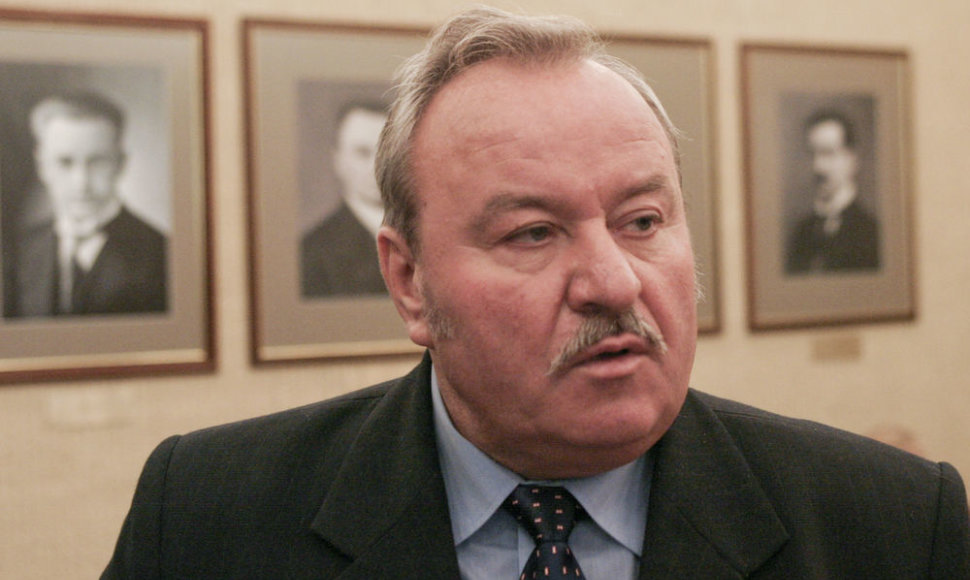 The film was removed from the agenda by Lithuanian MP Bronius Bradauskas, one of the parliamentarians who presided over the conference. Bradauskas decided the images of the January 13, 1991, coup could irritate officials of the embassy of Russia, the Lietuvos Rytas daily reports.

According to the daily, the Seimas office wanted to show the participants of the international conference a brief documentary about the historic room in the Seimas, the 1990 restoration of independence and the January 13, 1991, developments. However, Bradauskas, the chairman of the parliamentary Budget and Finance Committee, forbid to show the film that features images of Soviet tanks near the Vilnius TV Tower and Soviet troops battering peaceful civilians.

Bradauskas, a member of the ruling Social Democrats, was angry over Lithuania's "incapacity to stop teasing" Russia about January 13.

"Why should we escalate these matters and keep reminding of them? Officials of the Russian embassy could have participated in the event. Furthermore, the situation is rather complex already – I mean the problems our dairy companies are faced with," he said.

Fourteen people were killed and hundreds injured during an attempt by the Soviet army and special forces to take over the Vilnius TV Tower on January 13, 1991.