Lithuanian prosecutors will see whether the human rights activists provided any new data about the alleged detention of suspected terrorists in Lithuania in the framework of the United States' secret detention program, says Artūras Paulauskas, chairman of the parliamentary National Security and Defense Committee.
Source: BNS 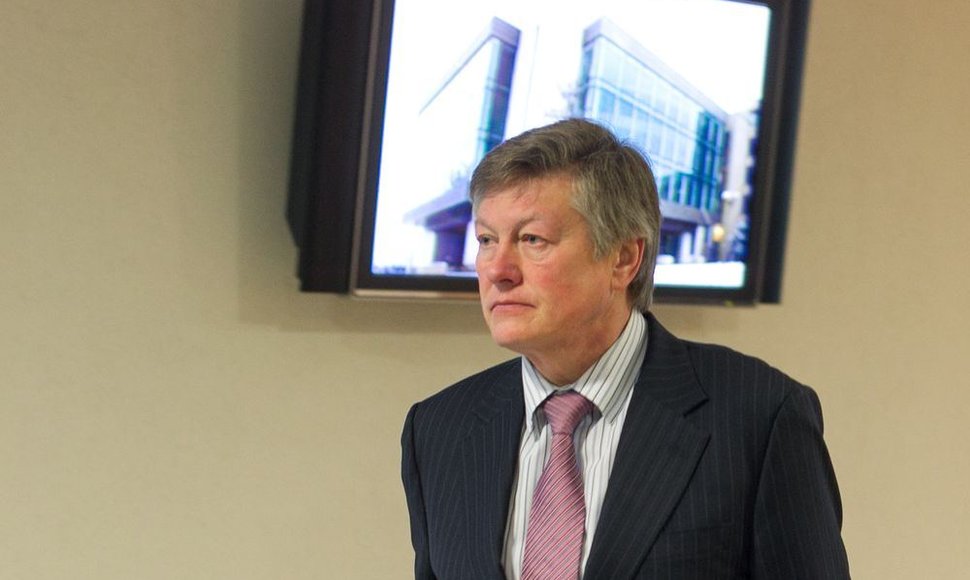 "The prosecutors will see to whether what they have written are new circumstances and whether they were known during the investigation or not, it is only them who can answer, I am not familiar with the investigation. During the last tenure, the committee was authorized by the parliament to investigate, finished its task and stated it did not have sufficient data to prove the fact, a similar decision was later made by prosecutors," Paulauskas told BNS on Thursday in comment of statements by international human rights organizations.

"If we were to listen to what they say, as far as I understand they're talking about the flights, the registration of the flights, and Lithuanian prosecutors would hardly have an opportunity to meet with the individual who was possibly here but he didn't see or speak. I think the statement of circumstances is not very reasonable but prosecutors will have to look into this," said the chief of the parliamentary committee.

At a press conference in Vilnius on Thursday, human rights activists urged government representatives and prosecutors to investigate a complaint that Mustafa al-Hawsani, currently a Guantanamo prisoner, was illegally kept in detention in Lithuania in 2004-2006.

Lithuanian prosecutors said they are examining the information received from the NGOs.

During a parliamentary investigation in late 2009, two locations were identified in Vilnius and near the Lithuanian capital where premises might have been equipped for the detention of persons.

The secret parliamentary probe also showed that CIA-related planes entered Lithuania's airspace in 2003-2006 several times. The investigations failed, however, to identify if any suspected terrorists were actually brought to Lithuania.

Following the conclusions, prosecutors opened a separate probe, which was closed in January 2011. The prosecutors said it had failed to received any proof of existence of detention facilities for CIA detainees in and near Vilnius.

Lithuania's former state leaders and security chiefs deny that CIA prisons might have been set up in Lithuania.