Vytautas Landsbergis. What comes after 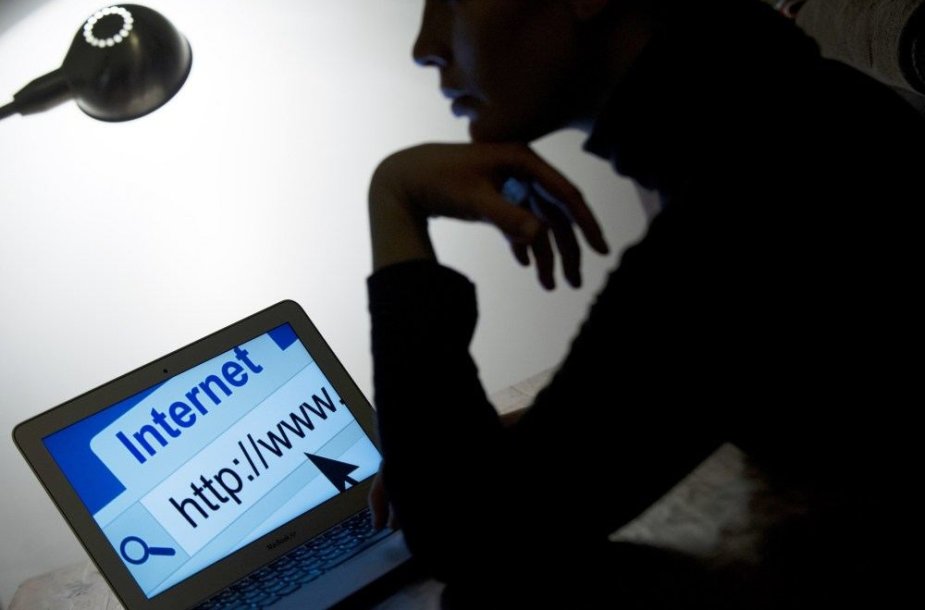 Amid the continuing cyber attacks on one of Lithuania's online news portals, delfi.lt, the Lithuanian Internet Media Association has urged state institutions to open urgent discussions on ways of preventing cyber invasions. The parliament's National Security and Defense Committee will discuss the matter on Wednesday.

15min.lt was also subjected to minor attacks earlier this week.

"As the cyber attacks against the news portal delfi.lt has entered its second week, burdening access to the website for readers from Lithuania and abroad, the Internet Media Association expresses deep concern with Internet security in Lithuania, urging relevant state institutions to review as soon as possible the steps that can be taken on the national scale to provide smooth access to the latest and objective information about local and foreign news," the association said in a press release circulated on Wednesday.

“(...) The biggest threat is that interruptions of accessibility of information may occur during significant political and cultural events. Therefore, the Internet Media Association is calling upon the government, the parliamentary Information Society Development Committee, and the National Security and Defense Committee to pool their efforts with the private sector to discuss and take serious measures on the national scale to curb the cyber attacks,“ Aistė Žilinskienė, president of the association, said in the press release.

“Hackers behind the attacks are no longer amateurs. Organized groups make millions on Internet attacks, and their actions are well-planned, thought-out, fine-tuned, and dispersed across the globe. People ordering the attacks are their source of income,“ said Darius Didžgalvis, the head of the Network Technologies Service at TEO.

In his words, curbing a larger scale of attacks requires closer cooperation between operators and state institutions and state-level investments in technological aspects.

In Lithuania, the function of investigation of network and information security incidents is performed by the Computer Emergency Response Team (CERT-LT) of the Communications Regulatory Authority. Feliksas Dobrovolskis, director of the authority, also emphasized the importance of sufficient funding of information security: “Upon receipt of operative information, we analyze it without delay and turn to foreign partners in case of need for help to stop the attacks, provide information about the origin of the sources and other details that may be crucial for the investigation. It is just as important to ensure sufficient funding in the field of network and information security, so we could purchase the equipment for detection, analysis and control of the attacks, as well as attracting and expanding the capacities of skilled cyber security specialists in public service.“

The type of the attack against delfi.lt is defined as DDoS, i.e., the website is simultaneously attacked by a large number of computers connected to a network, which aim to connect to the portal, thus blocking access of other users.

The police have opened an investigation into the attack, the portal has also turned to the Communications Regulatory Authority for future curbing of such attacks.