Kazys Bobelis, a well-known Lithuanian politician, long-standing head of the US-based Supreme Committee for the Liberation of Lithuania, and former member of the Lithuanian Seimas, has passed away at the age of 90.
Source: BNS 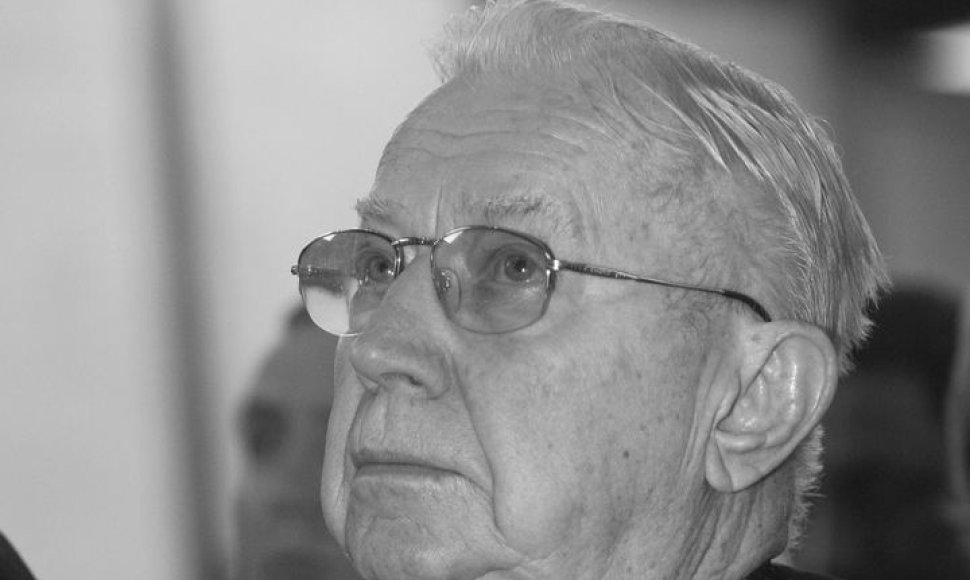 Bobelis was born in Kaunas in 1923. In 1941, Bobelis participated in Lithuania's uprising against the Bolsheviks.

While in the United States, Bobelis was an active member of the Lithuanian expatriate community. Between 1962 and 1976 he served on the board of the Lithuanian American Congress. In 1979, he became the head of the Central Committee of the Liberation of Lithuania.

From 1996 to 2000, he was the president of the Lithuanian Baseball Association.