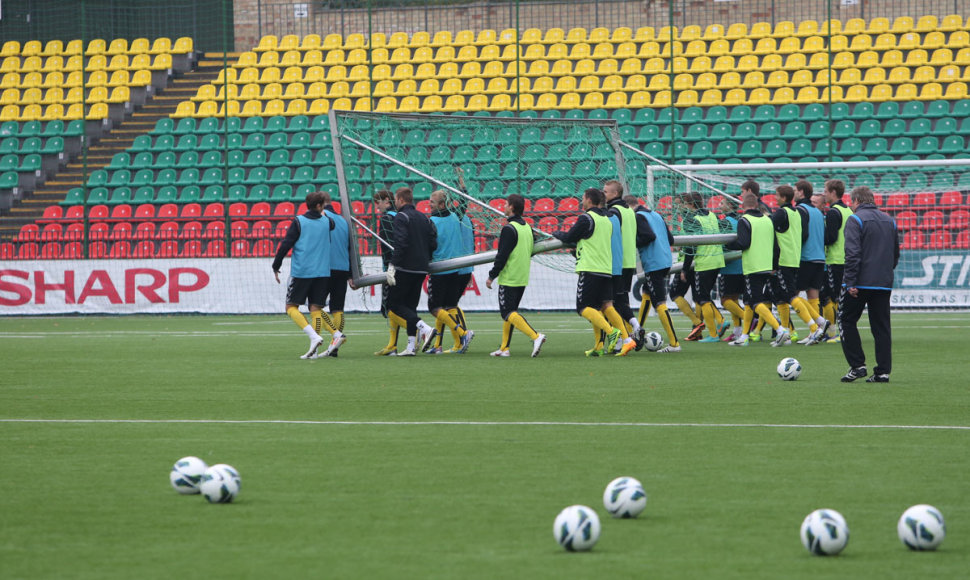 Police plan to step up patrol around the city and the stadium.

"We are ready to ensure security during the match, therefore, a larger number of police officers and officers from other services will be on duty for football fans and local residents to be able to enjoy their time and spend it safely," Algirdas Kaminskas, chief of Kaunas County police, was quoted as saying in a statement.

The Bosnians need a victory to secure the first place in the group and get into the World Cup's final stage in Brazil.

Having secured three victories, the Lithuanian team is the fourth in the 6-team group and has no chance of playing in the world championship.