A group of pensioners held a protest outside the Lithuanian Seimas on Tuesday, demanding their pensions, cut during the recession, to be restored as soon as possible.
Source: BNS 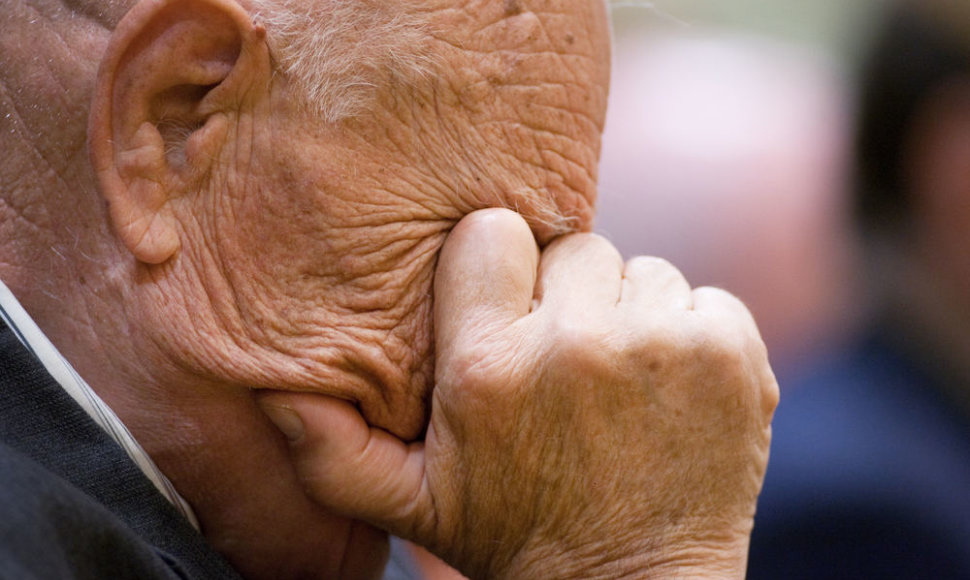 Over 300 people representing Bočiai, the Union of Lithuanian Pensioners, the Lithuanian Association of Elderly People, and the Lithuanian Union of Political Prisoners and Deportees took part in the rally.

Protesters held banners saying "Restore Pensions", "Your Wrote Us Off Too Early" and "Don't Hurt Pensioners, Restore What You Took Away."

The pensioners slammed the government's plans to restore wage cuts for civil servants and judges next year and restore pension cuts only in 2015.

"I want them to, first of all, give it back to pensioners what they cut. For that money to be returned first and not for those who already earn thousands," Pensioner Algimantas from Vilnius told BNS during the protest.