Malgožata Runevič-Vardyn, Polish-speaking citizen of Lithuania, has lost a court case where she wanted to have her name spelled in non-Lithuanian characters, as Malgorzata Runiewicz-Wardyn, in her birth and marriage certificate.
Source: BNS 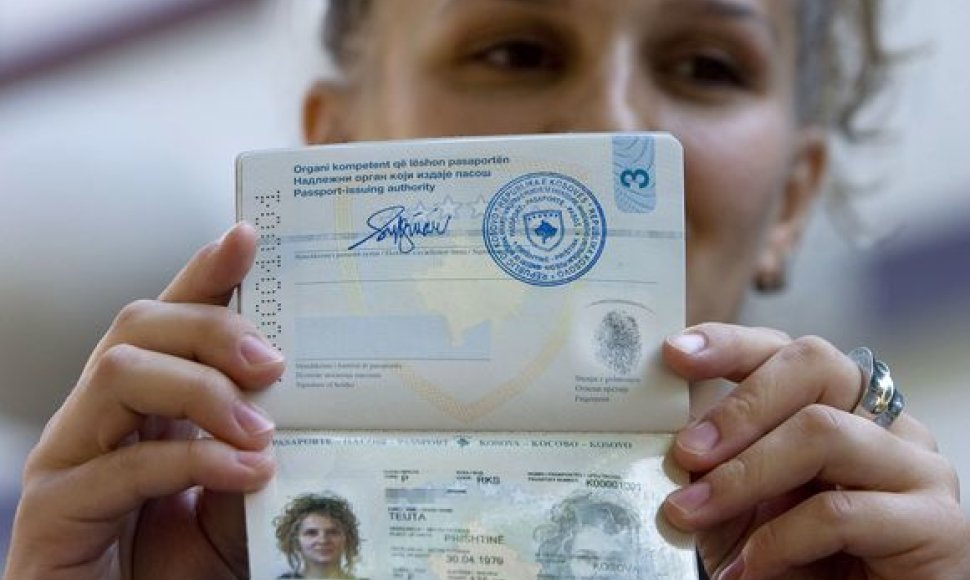 "The court of first instance interpreted and applied the legal standards in a proper manner, therefore, handed down a legitimate and well-grounded ruling. There are no reasons to change or annul it in response to an appeal," the court said in its Wednesday's ruling.

The verdict was handed down following explanation of the European Union's (EU) Court of Justice, which said that procedures in effect in Lithuania, which only allow Lithuanian letters in names, were consistent with EU laws.

The Vilnius court also cited the Constitution and other laws, which stipulate that Lithuanian is the official language in Lithuania and various entries of civil status can be made, amended and registered in the Lithuanian language only.

The court also referred to the ruling of the Constitutional Court, which emphasized existence of hundreds of nationalities in Lithuania, and original spelling of their names in documents could violate the state order.