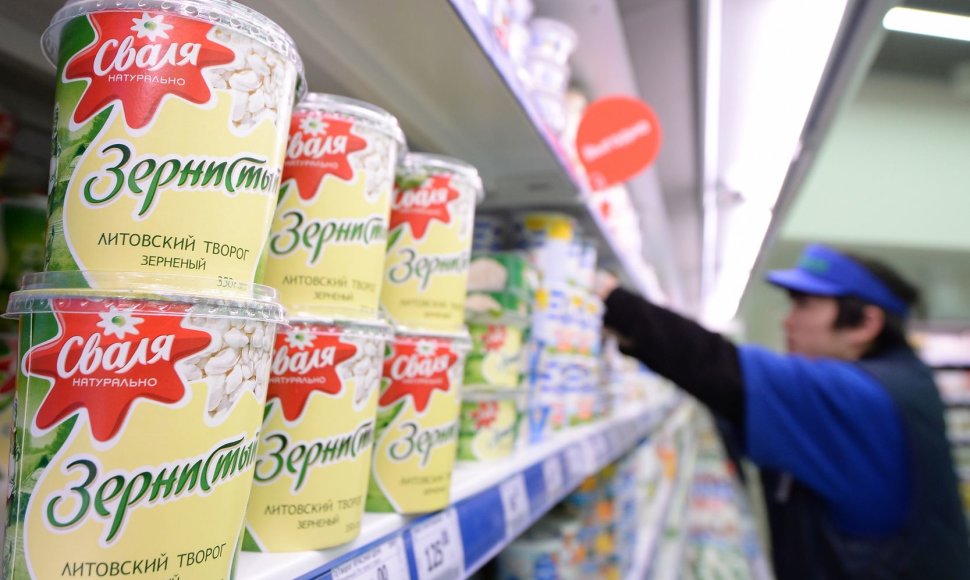 In his words, the delegation should include specialists from the Russian consumer protection watchdog Rospotrebnadzor.

"Experts from Moscow, the Onishchenko institution are coming on Monday, the three experts will meet with the Lithuanian experts over the exports of dairy products to Russia," the prime minister told journalists at the parliament on Thursday.

His adviser Antanas Vinkus told BNS that the visit by Rospotrebnadzor representatives is being planned.

"I must say that the Russian representatives intend to come and have a round-table meeting with our experts," he added but refused to specify the experts to participate in the meeting.

Jonas Milius, the head of the Lithuanian Veterinary Service, told BNS he has not yet received information about the visit.

Last week, Russia started a blockade of imports of Lithuanian dairy products to Russia. Moscow says the move was caused by insufficient safety of the products, while Lithuanian and European Union (EU) officials have dismissed the step as politically motivated.

Rospotrebnadzor chief Gennady Onishchenko has said that the boycott of dairy products could be called off, if Lithuania took into consideration the remarks about product safety.