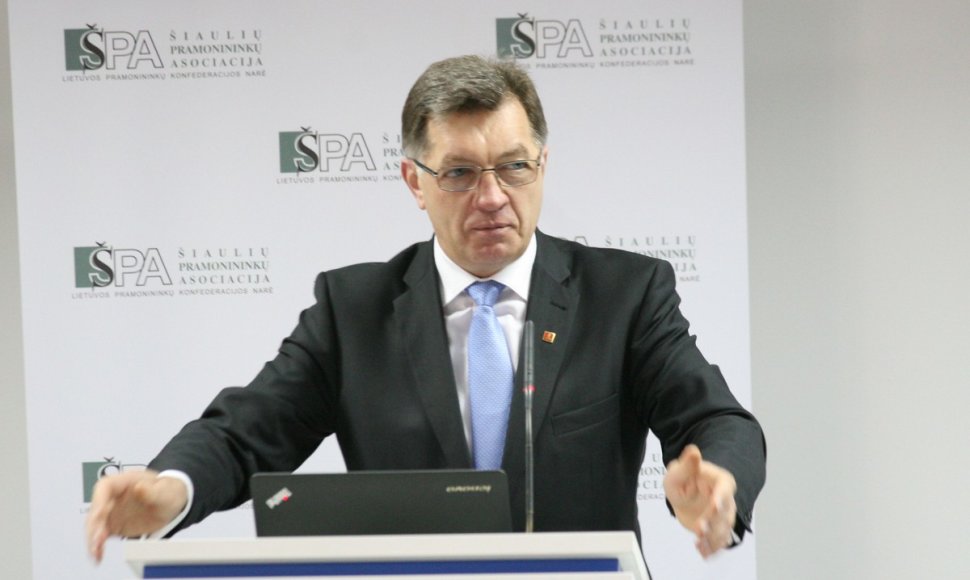 "It's a very good question as it is what I've been thinking about lately. At the moment, our experts are drafting proposals in response to their (Gazprom – BNS) proposals and after they meet, we will be able to make certain conclusion as to whether that tense period brought some changes or not," Butkevicius told the Ziniu Radijas news radio on Thursday, asked whether Lithuania's position on Ukraine would affects the talks.

"Today it would be really difficult to give a clear answer to this question. Time will show," he said.

In exchange for a discount, Gazprom wants Lithuania to withdraw all of its lawsuits in Lithuanian courts and international arbitration tribunals. In addition, the gas giant also wants Vilnius to commit itself not to file any claims in the future. According to unofficial sources, this implies that the Russian company would not provide any compensation for overpricing in the past.

Lithuania has filed a more than 4 billion litas (EUR 1.16 b) arbitration claim in Stockholm against Gazprom as it wants to be compensated for excessive gas prices it was charged between 2004 and 2012.